What Makes The Selection Process So Powerful? 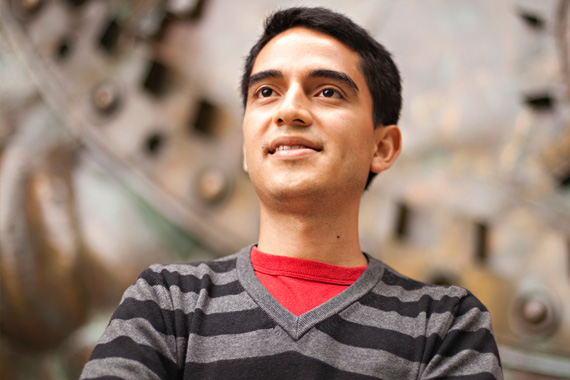 ITA recruitment begins with a national awareness campaign aimed at public school directors and top high school seniors throughout the country. Former students have become leading advocates for the program, and as word spreads, interest in the program has grown. There is far greater demand from qualified applicants than there are available funds.

Like all students at UFM, ITAs are expected to be top performers academically. ITA candidates take the same entrance exams and go through the same initial interview as all other applicants. Once qualified candidates have been identified, a subsequent series of interviews assesses strength of character and ability to overcome challenges.

The most difficult phase is determining which of the many qualified applicants will be awarded scholarships. It is an agonizing process in which the selection of one candidate over another is sometimes so close that it comes down to the equivalent of a flip of the coin.

Read about the ITA that almost missed out.