What If the Answer
Was No?

“After my father died, I had to take on responsibilities like budgeting for the household and making sure we had enough food for the week.”

Alejandro’s mother abandoned her family when he was only three years old. His father remarried soon after and his stepmother raised Alejandro and his sister as her own. In time, their family grew from three to six. At the age of thirteen, Alejandro’s life was turned upside down when his father died of heart disease. His stepmother struggled to support four children by holding down several jobs. Alejandro knew he would need a scholarship to attend college. In 2005, he was among forty applicants who passed the admissions exams and qualified to compete for one of five ITA scholarships. But after three days of interviews, the ITA committee informed Alejandro that he had not been selected . . .

Every year, Monica and the other members of the ITA admissions committee are responsible for selecting a handful of scholarship recipients from an ever-growing pool of talented applicants.

“We know that the ITA scholarship will completely change the lives of the students we pick.”

In 2006, the School of Economic Sciences had funding for only five new ITA scholars. A young woman from Guatemala City and a young man from Chiquimula, equally qualified and in need, were tied for the fifth scholarship.

“The decision was almost impossible. We brought them back for three rounds of interviews. Normally, we operate on a consensus, but in this case our votes were split, three to two.”

The young woman from Guatemala City got the spot. Alejandro was devastated. The next day, he made a last-ditch effort; he asked the university to give him a student loan and the opportunity to apply for an ITA scholarship in the future.

Monica helped mobilize the resources necessary to extend a partial student loan to Alejandro, but she knew it would not cover all of the tuition, much less his transportation and living expenses. Luckily, a former ITA scholar named Dieter stopped by her office that day.

“When I told him about Alejandro’s situation, he began calling ITA alumni. Together, the group covered the shortfall.”

At the end of the first semester, Alejandro had the highest GPA in his class and the university secured funds to provide him a full ITA scholarship for the rest of his UFM career.

Where Is Alejandro Now?

“I was incredibly moved that former ITA scholars were so willing to help me, even though they didn’t know me personally.”

He is currently working for the same bank as part of the team in charge of the initial public offering. This will be the first Guatemalan company to go public and be listed on the New York Stock Exchange. Alejandro says that this project has demanded commitment, discipline, and hard work. He is motivated by the positive impact he believes it will have on the Guatemalan economy, and he is proud to be building a new phase in the country’s history. 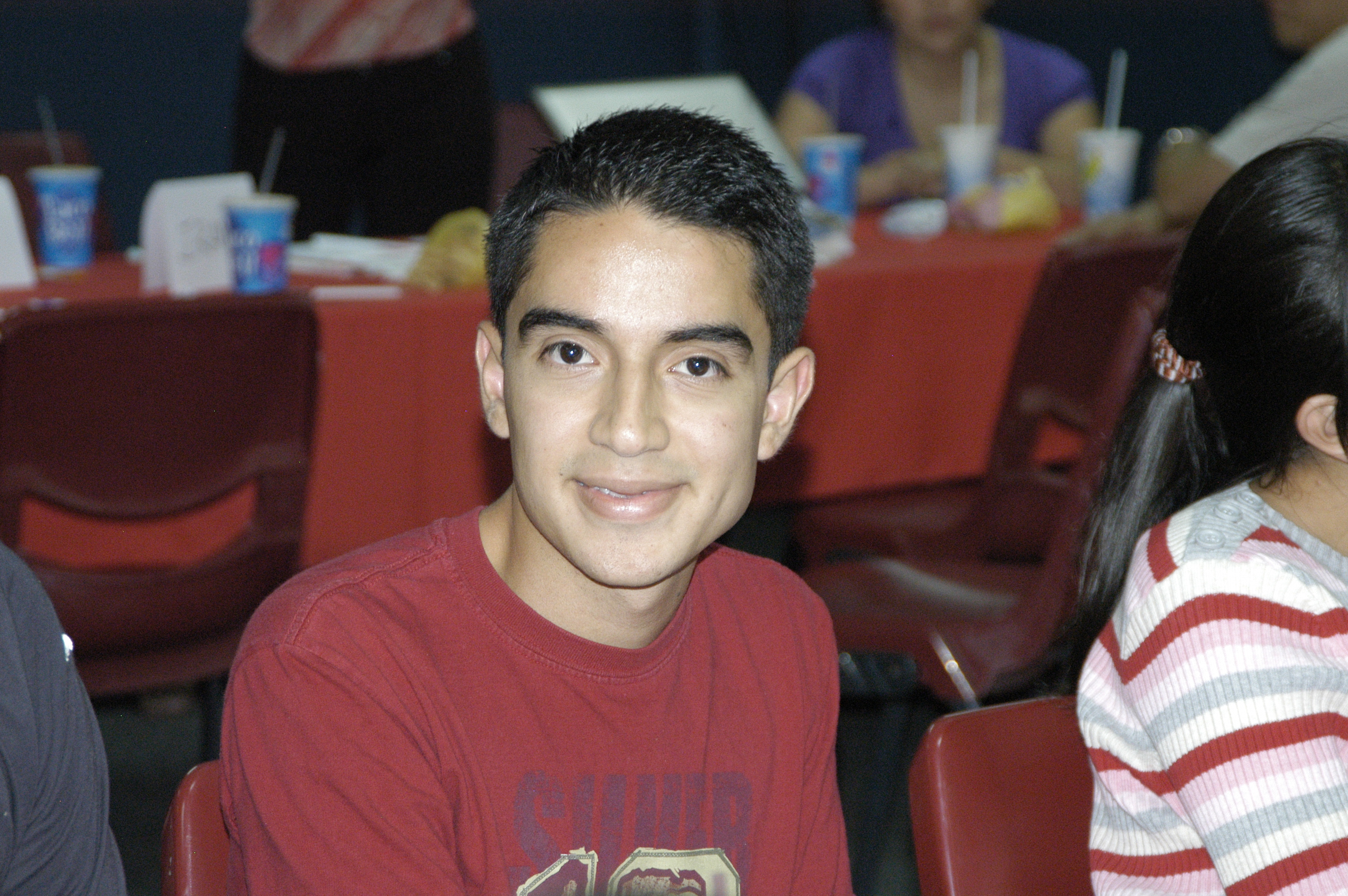 Like several of his ITA peers, Alejandro was orphaned at a young age. 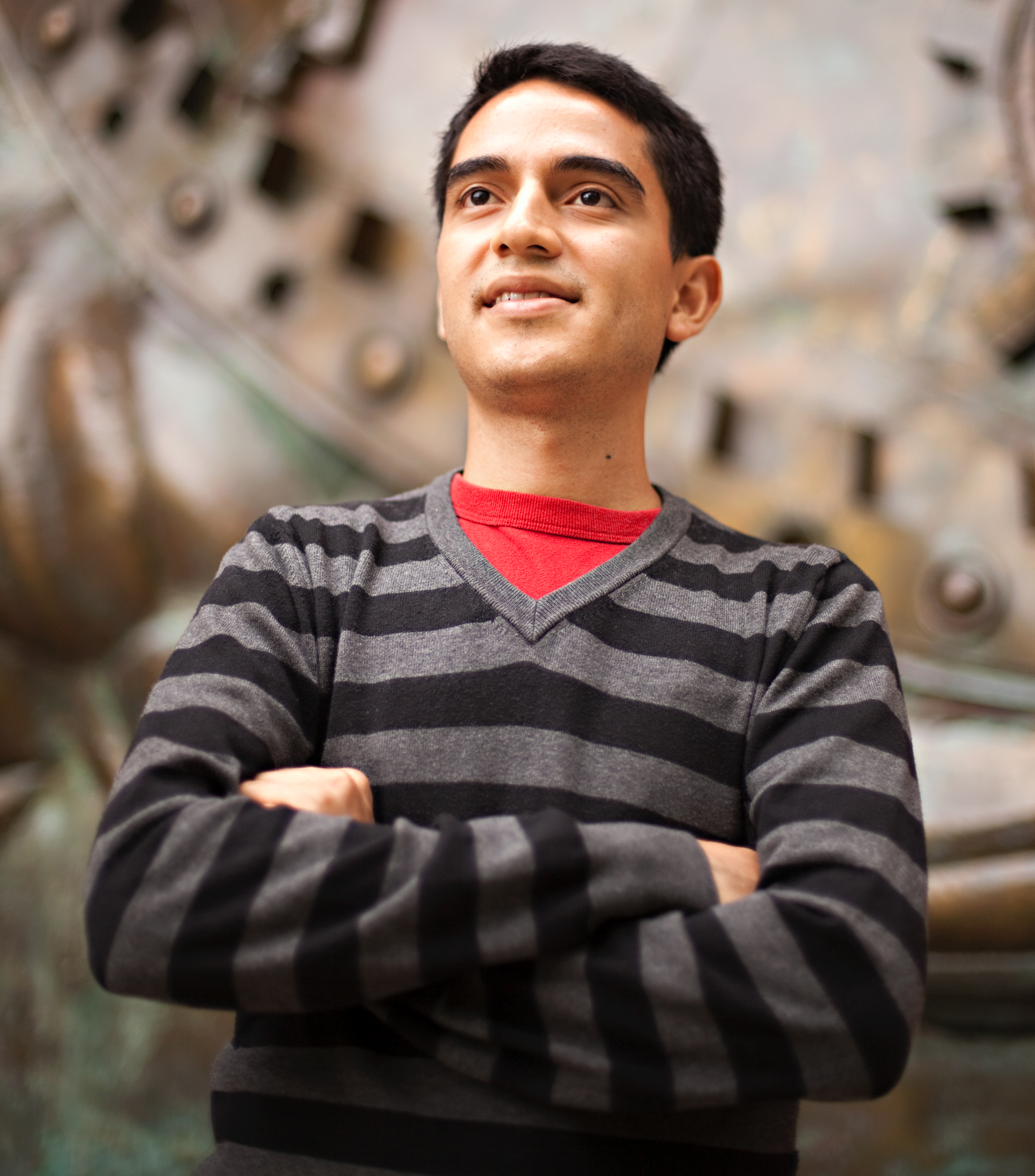