What If You
Were a Pioneer?

“I started first grade as one of thirty students . . . I was the only one who continued on to middle school.”

Hector, his parents, and his seven siblings hail from a remote indigenous village in northern Guatemala. Hector’s parents make a living as their predecessors did, raising small crops of black beans, corn, coffee, and cardamom. One price of isolation has been education: as a child, Hector didn’t know a soul who had completed sixth grade. Neither of Hector’s parents learned to read or write, so he joined a group of classmates who helped each other with homework. With each passing year, the group thinned, as an increasing number of parents from the village required their children to help them in the fields.

When Hector enrolled in a middle school, twenty miles and a five-hour bus ride away, he was a pioneer. The most formidable challenge he would face in his new school was a language barrier. Although Hector had learned to read Spanish through his textbooks, his teachers, parents, and friends spoke only Q’eqchi’, one of the twenty-one Mayan languages spoken in Guatemala. It wasn’t until a friend took the time to coach Hector that he began to feel comfortable talking to his classmates in Spanish.

“Many more children from my hometown finish sixth grade now and three of them are studying at universities.” 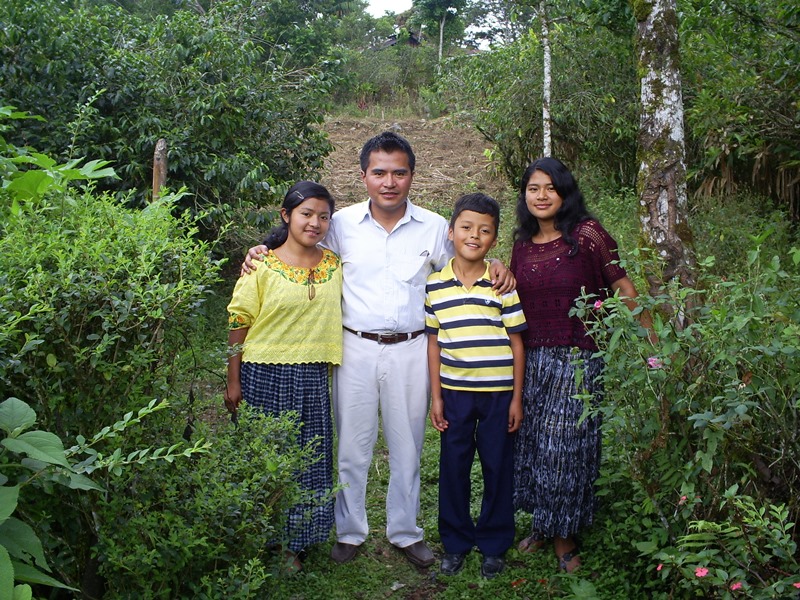 Hector on a visit back home after graduating from UFM. 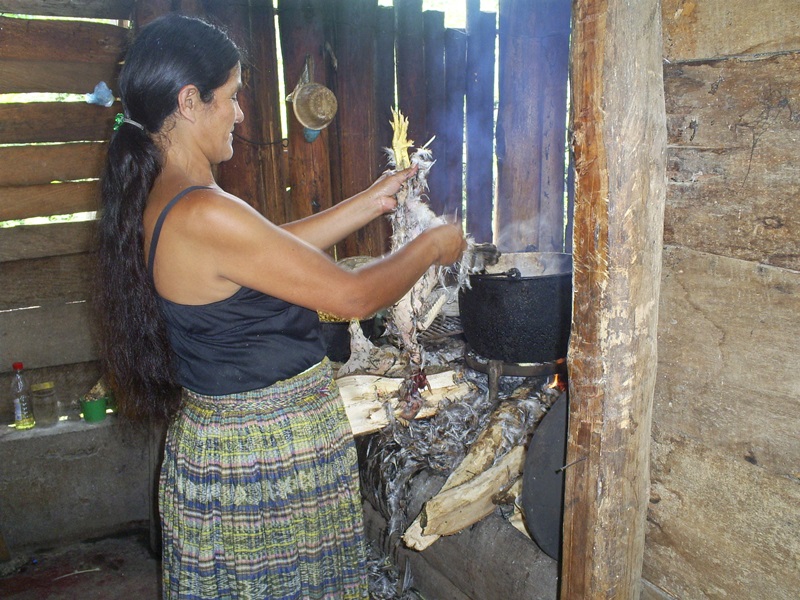 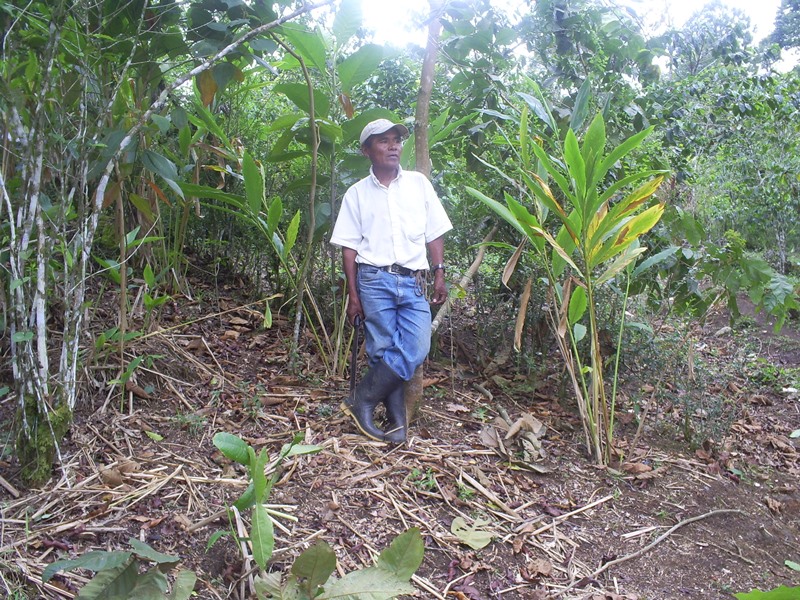 Hector’s father at work in the fields. 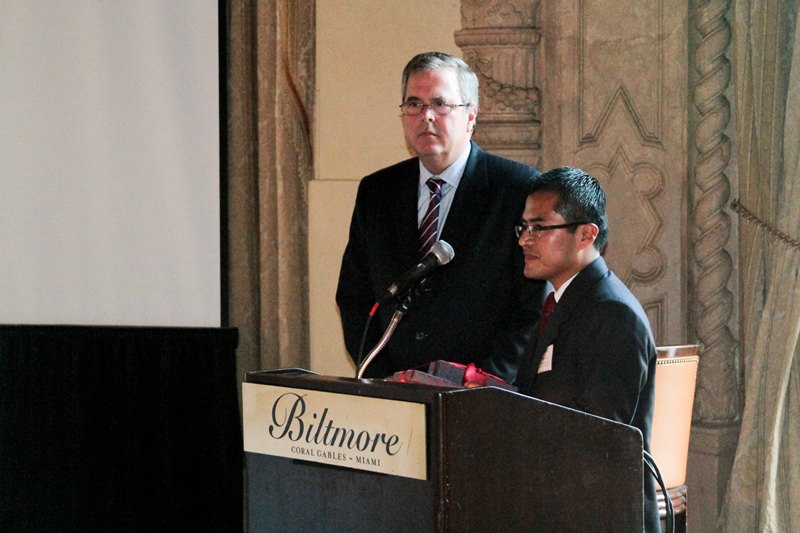 Hector and Governor Jeb Bush at an ITA fundraising event in Miami. 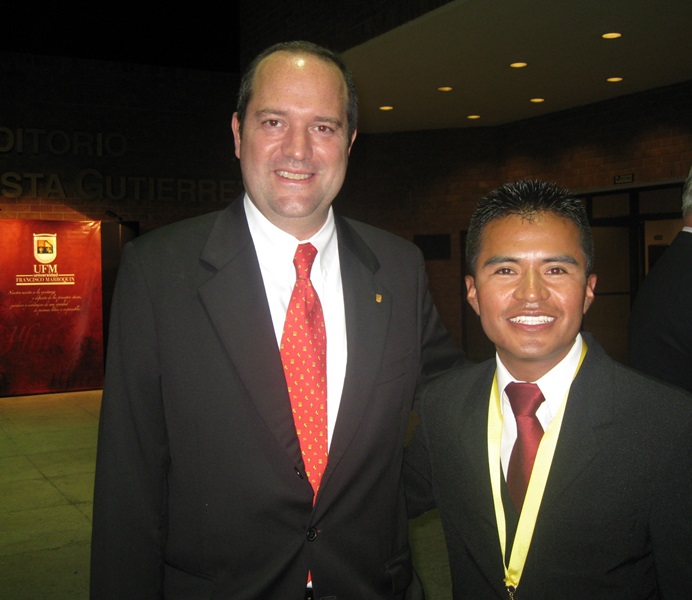 With UFM former president Giancarlo Ibárgüen. Like 81% of ITAs, Hector graduated with honors. 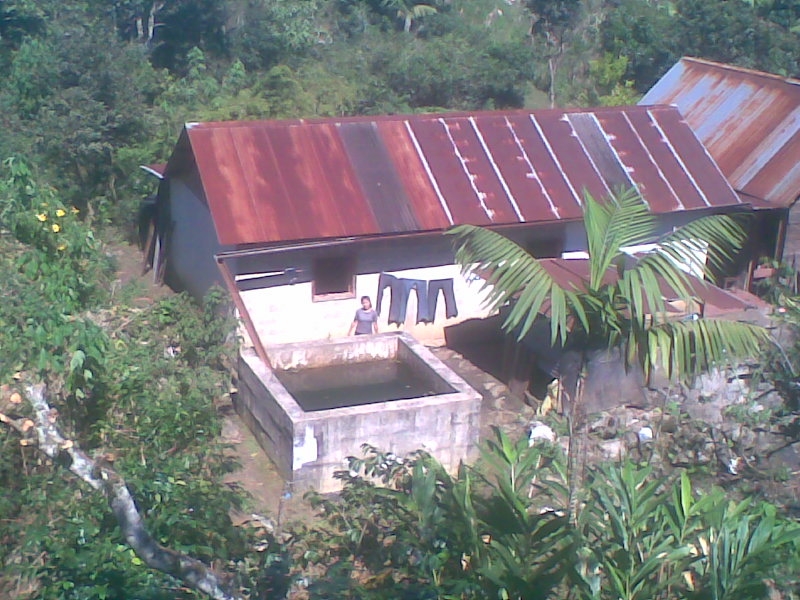 Looking down onto the home where Hector grew up. 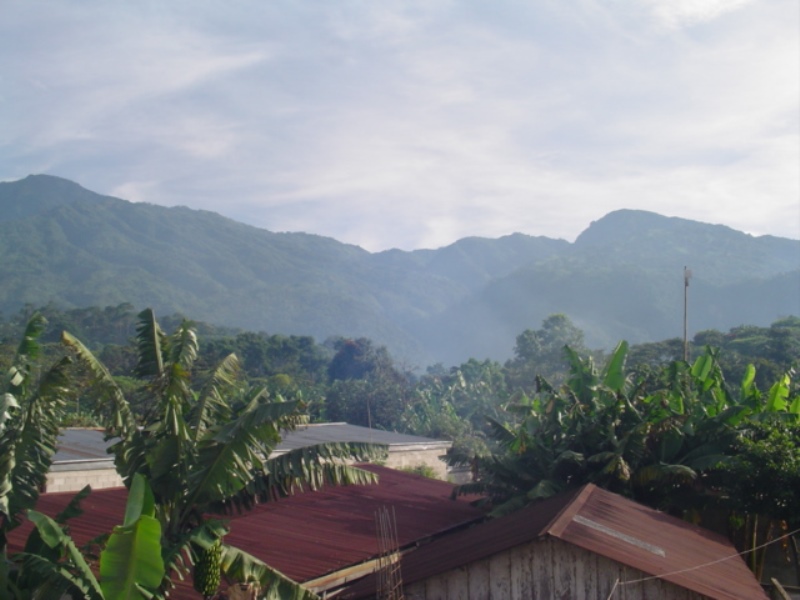 Hector grew up in this remote indigenous village in northern Guatemala. 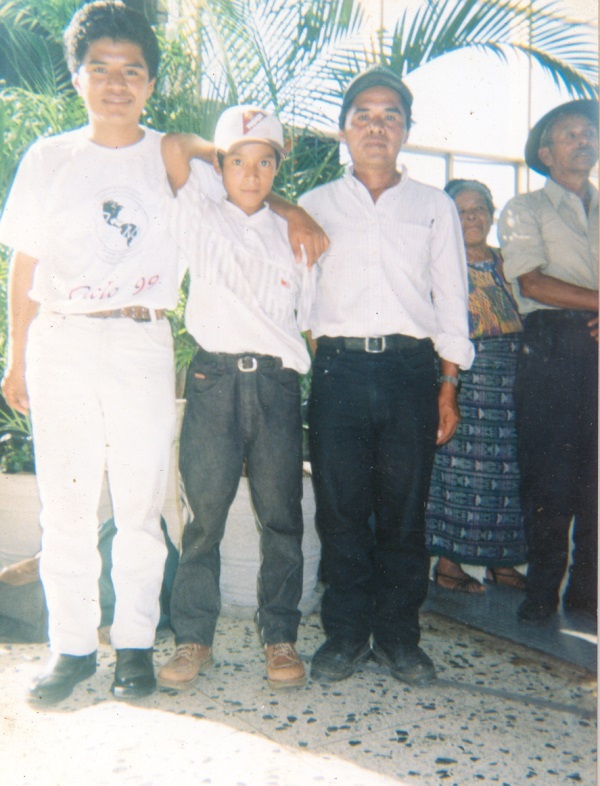 Hector, left, with his brother and father. 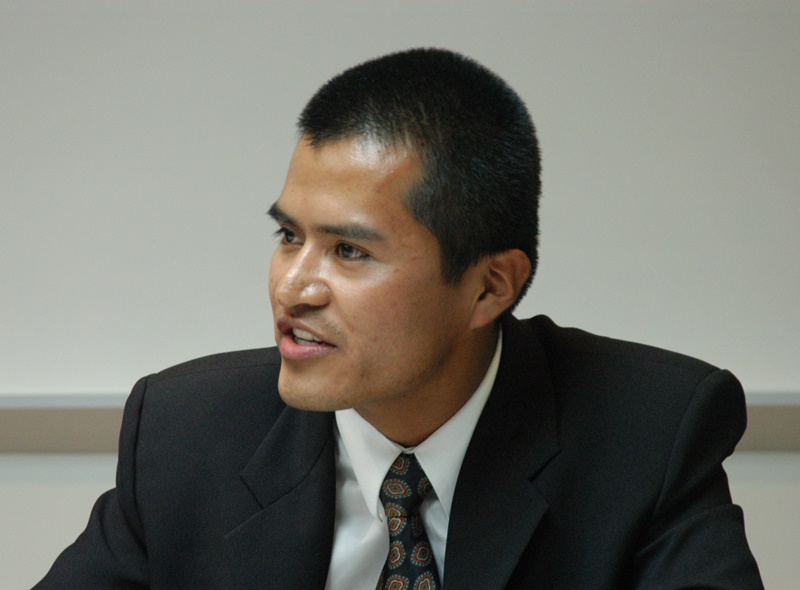