How Do You Change
Someone's Life Right Now?

“My father always told my brothers and me that life is very hard and that good preparation helps you succeed.”

At the age of seven, Dieter was already accompanying his father on the job; after school and on weekends, he helped repair electrical wiring in small homes on the outskirts of Guatemala City. Later, when the family hit on hard economic times, his father started buying propane from a large supplier, parceling it into small cylinders, and selling it to local businesses. Dieter and his mother sold milk door-to-door; when he was a teenager, his neighbors nicknamed him “the milkman.” On weekends, he and his brother would travel to provincial markets to sell used shoes. Dieter graduated from his public high school with a technical degree in accounting and a determination to study at a university. Of the twenty-five students who passed the admissions exams and qualified for an interview in 1999, Dieter was one of four awarded an ITA scholarship.

Where is Dieter now?

“I can’t imagine what my life would look like without the ITA scholarship. My time at UFM and all of the experiences that I’ve had since, have changed me as a person.” 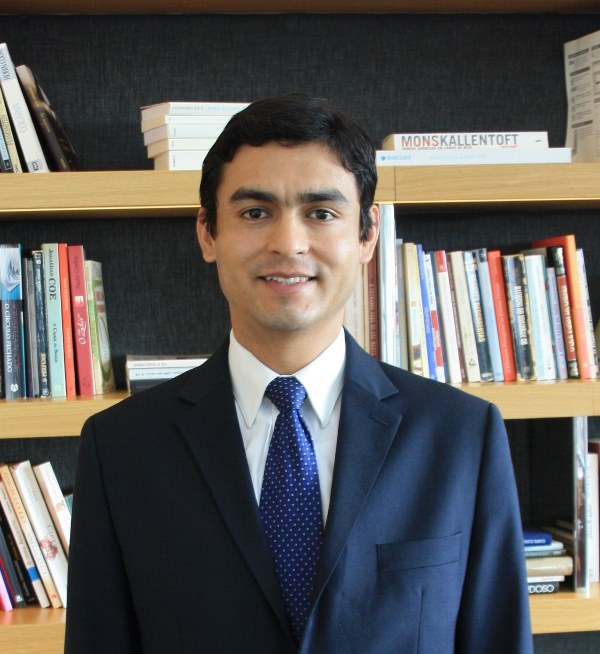 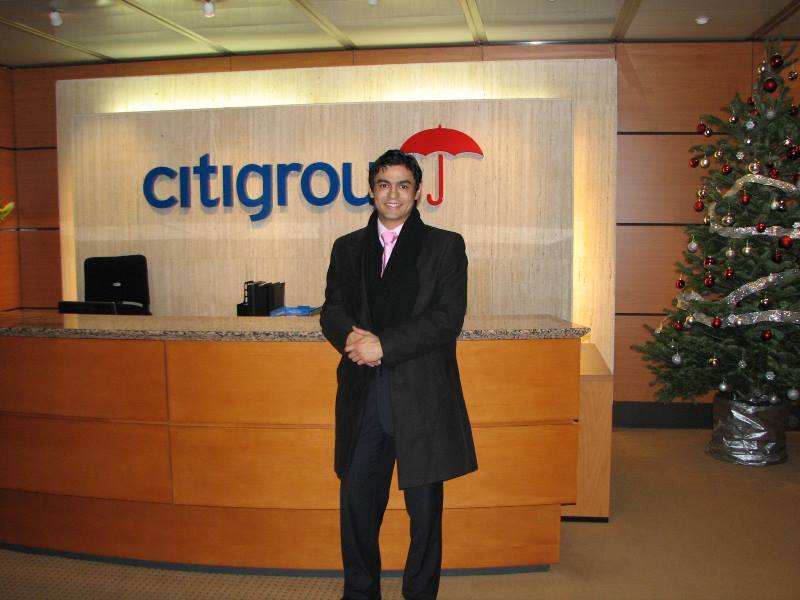 Dieter at his first job. 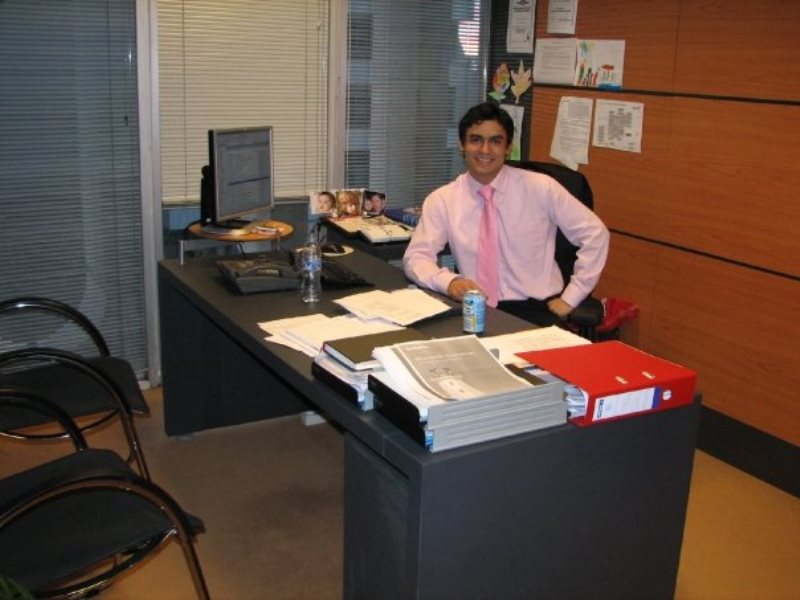 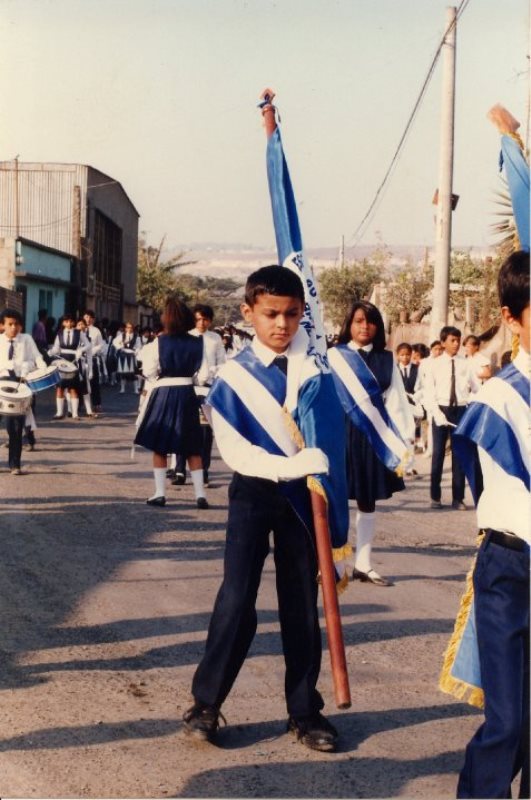 Dieter in grade school. Traditionally the class’s top student gets to carry the flag. 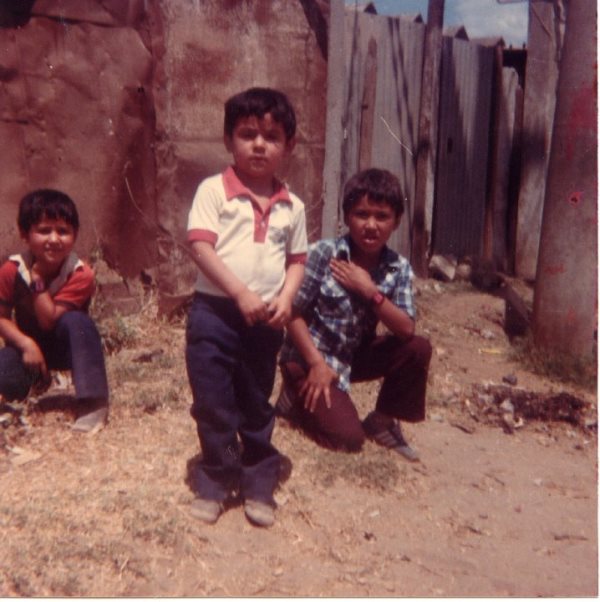 Serious poverty is a reality even in urban areas. Dieter and his brothers at home. 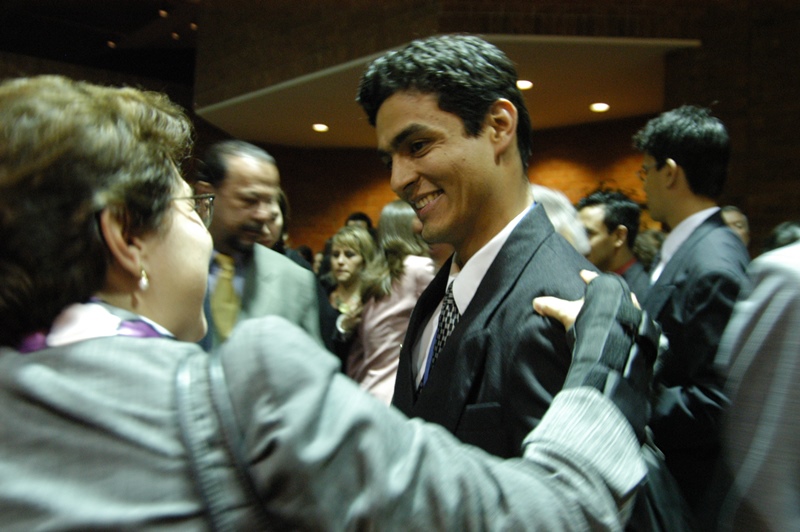 UFM degree in hand, Dieter begins a new life and career in finance.
‹ ›