“People used to say to my father, ‘Almost all girls. What a shame.’ My father would answer, ‘Why? Girls can do the same things that boys do.’ ”

Irene hails from a small, mostly indigenous mountain town where residents farm corn and peaches, and weave traditional cloth. Irene is the oldest of seven children—six girls and one boy. When she was eleven years old, her parents relocated to a larger city in pursuit of greater educational opportunities for their children. Irene attended an all-girls middle school and researched her options for high school. Although she had a passion for drawing and painting, she felt compelled to prepare for a financially stable profession. She eventually enrolled in a local boys school that trained students for careers in architectural drawing. Irene wasn’t the school’s first female student, but she was an anomaly. Of the three hundred and fifty students, she was one of only fifteen girls. During her junior year, Irene became even more conspicuous when she ran for student body president and won.

“For one UFM course, I wrote down my future goals. I’m surprised to see how many I have accomplished—working for a multinational corporation, living abroad, helping to support my family’s education.”

By the time she completed her coursework in 2005, Irene was already working as a teaching assistant at UFM. She subsequently worked for a local investment bank and in the finance departments of two large local companies.

Today Irene works as a regional sales leader for one of the largest electronics companies in the world. Irene has gone from scholarship recipient to benefactor. Since leaving UFM, she has helped send two of her siblings to college and she has become a donor to the ITA program. 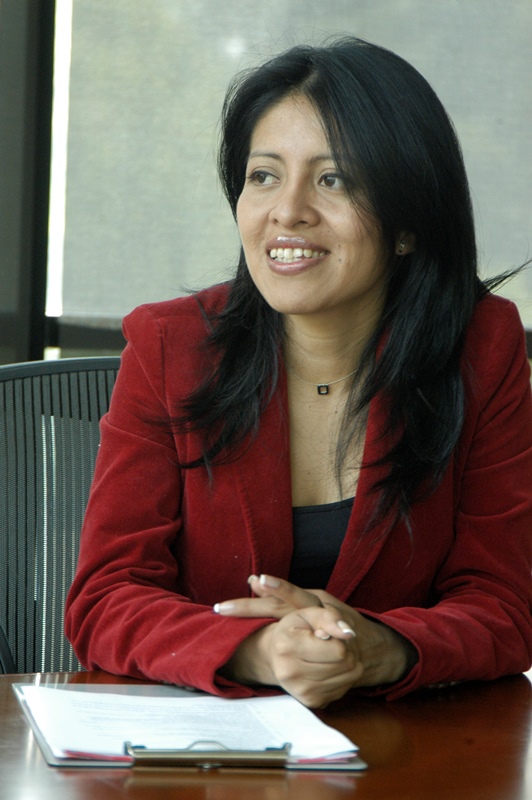 Irene has gone from scholarship recipient to benefactor. 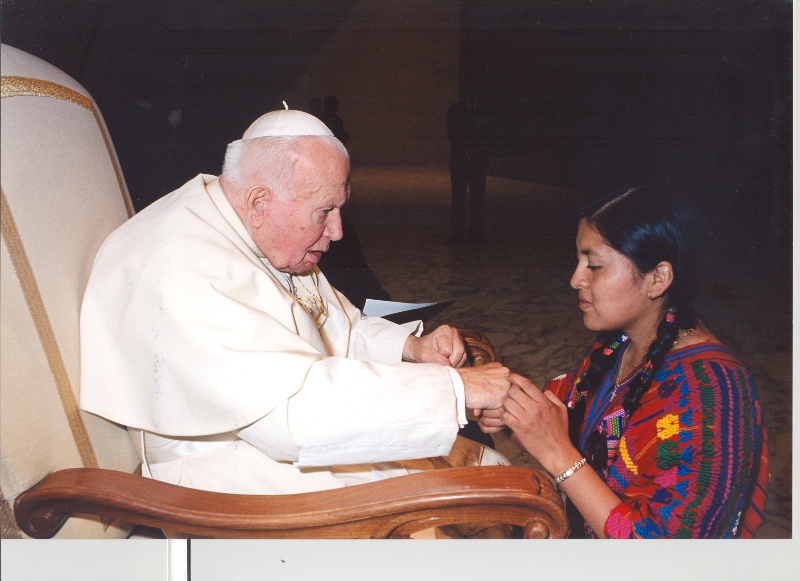 Irene won a scholarship to attend a conference in Rome and met John Paul II. 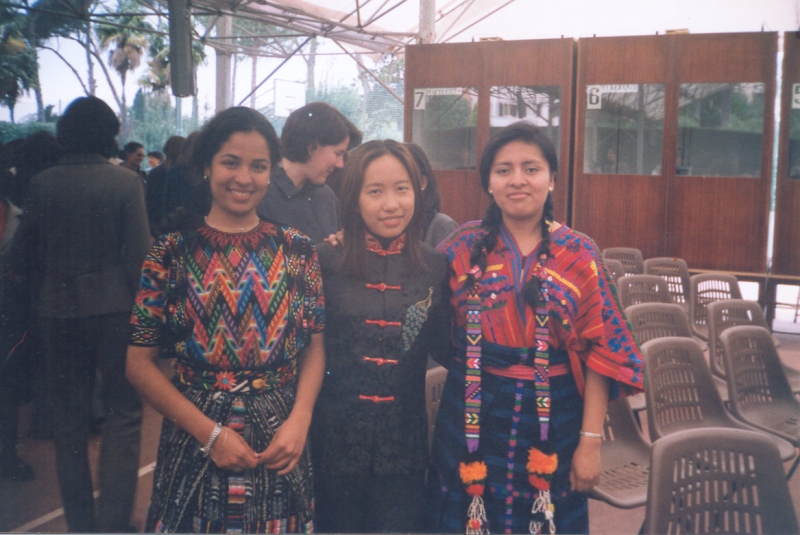 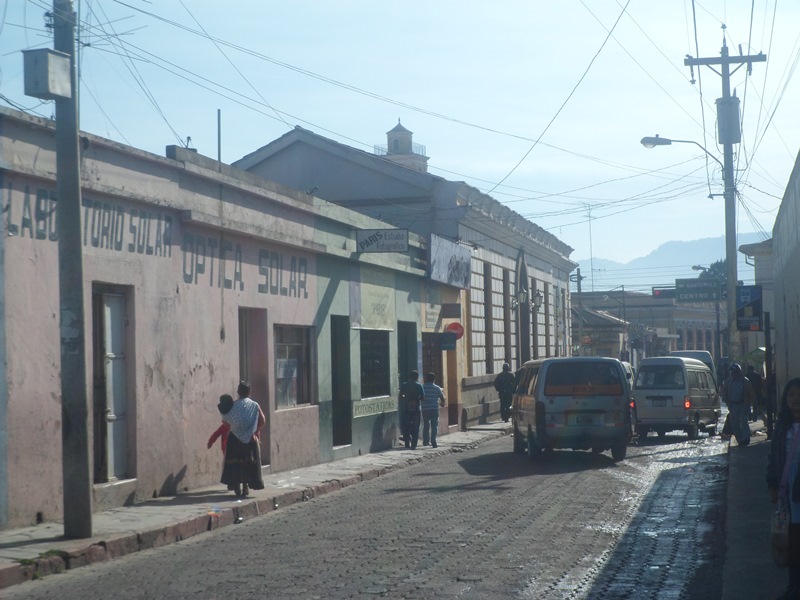 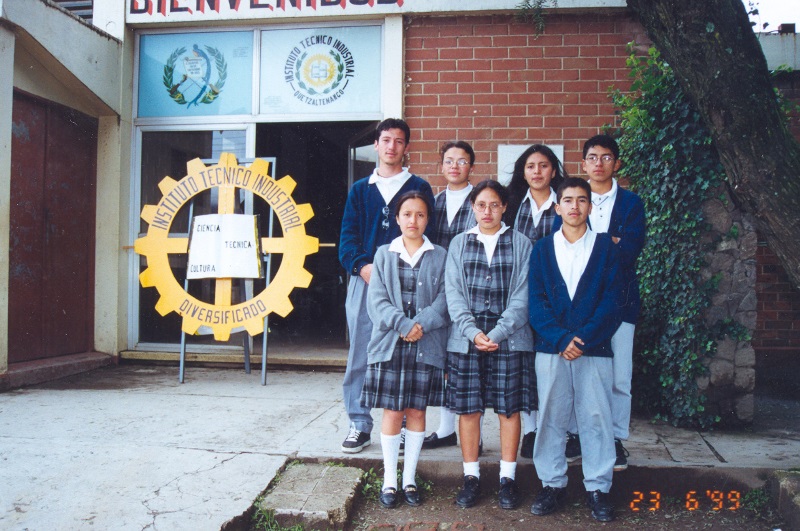 Irene was one of only fifteen girls at this all-boys high school. 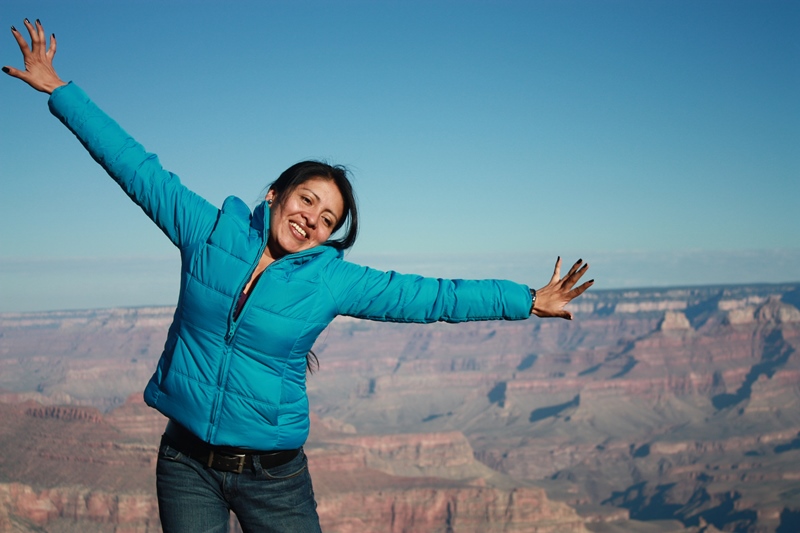 Irene at the Grand Canyon during a Students in Free Enterprise (SIFE) trip.
‹ ›