What If You Had an
Impossible Dream ?

“Everybody said that I had to work because I was the oldest child in the family and we were not rich enough to waste time in high school.”

Shirley is the oldest of three girls raised by a single mother in a small rural village in southern Guatemala. Shirley’s father left when she was only three years old and her mother had to support her daughters on a meager kindergarten teacher’s salary. Though Shirley wanted to attend a private high school that would prepare her for college, Shirley’s mother could not afford the modest expense. Her relatives and neighbors pressured her to drop out of school to get a job, the appropriate path for a young village woman. Shirley began studying at a technical school that would train her to be a kindergarten teacher like her mother. At the same time, she made weekly visits to the director of a private high school in a nearby town. Although the school had no scholarship program, after four months of trying, Shirley was able to convince the director to find donors to fund her education. Her mother and sisters were proud, but Shirley was ostracized by relatives who felt she had abandoned her duty to contribute to the family finances.

“No matter how good you are at something or how much knowledge you have, without money you don’t have the essential tool to pull yourself out of poverty.”

After graduating, Shirley managed a development initiative that provides poor Guatemalan women with entrepreneurial training. In order to help the women find credit opportunities to start their own businesses, she sought collaboration from Grameen Bank, an organization founded to provide microcredit to poor women entrepreneurs. Shirley was later offered a job managing microcredits in New York City. Today, she co-heads a team that is pioneering a model to deliver health insurance and primary care to low-income (especially immigrant) populations in the United States. In her “spare time,” she writes a blog for a Spanish-language media company. Back in her hometown, Shirley’s story is legendary and she is a role model for young women in her community and for her family. 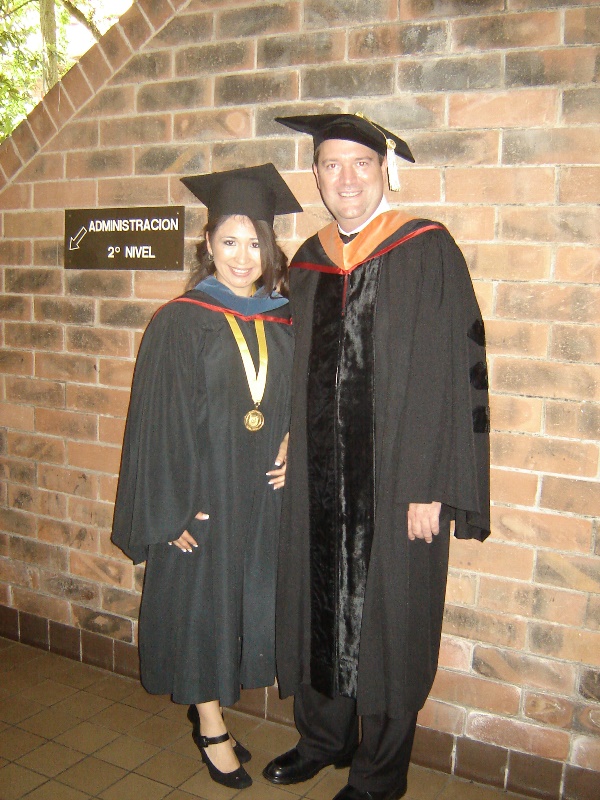 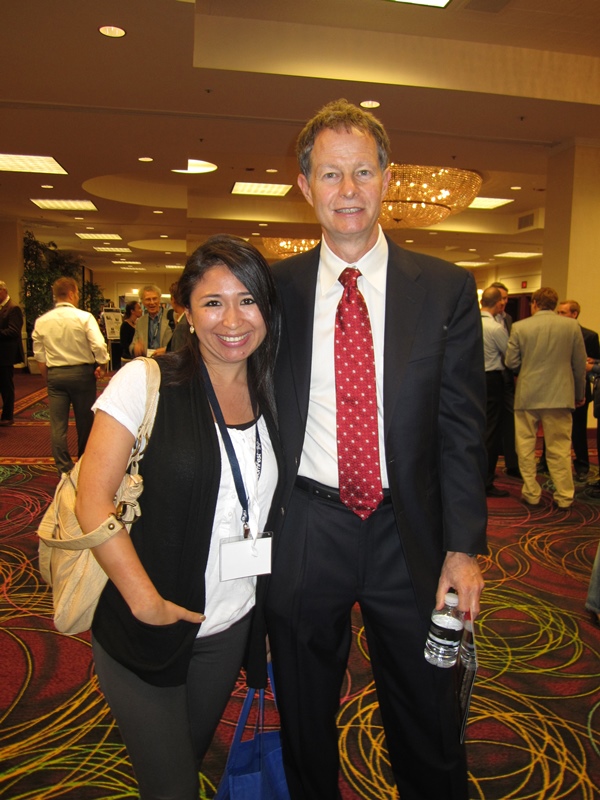 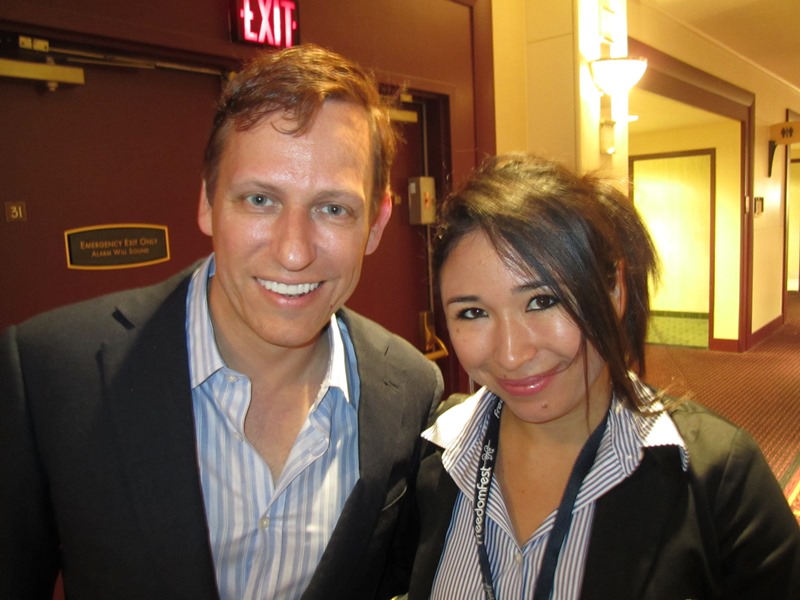 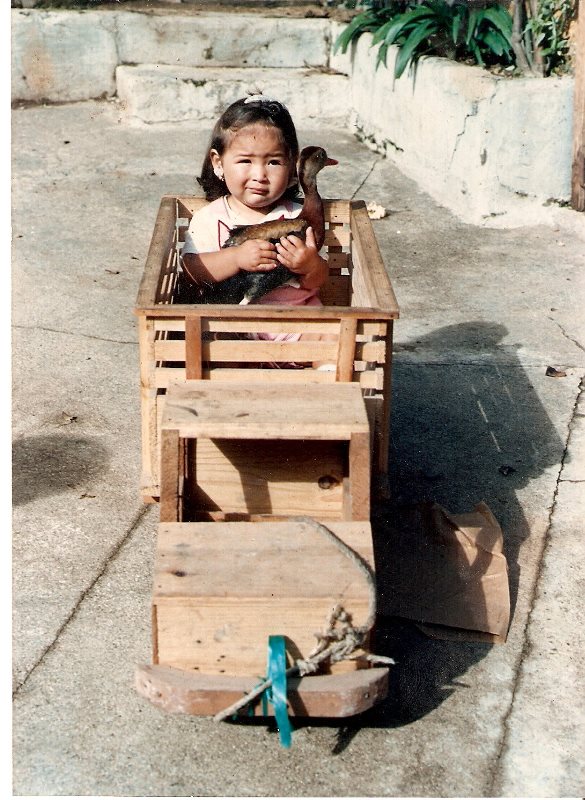 Shirley was born in a remote desert region of Guatemala prone to famine. 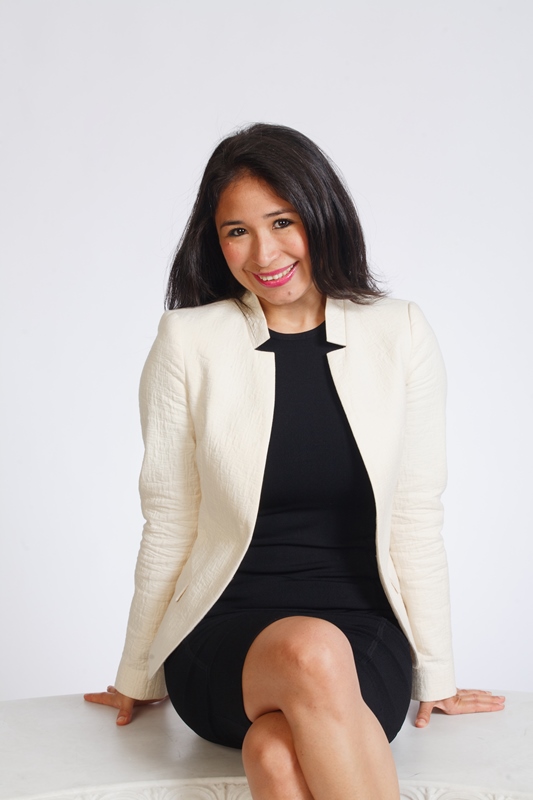 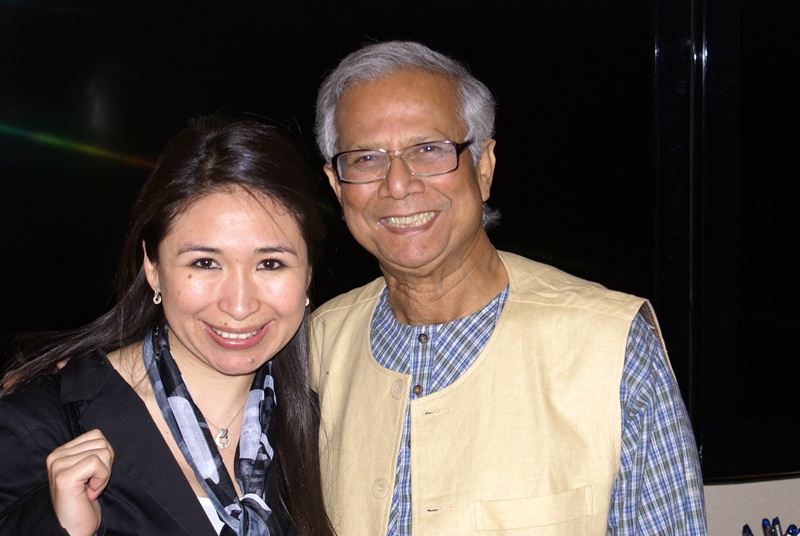 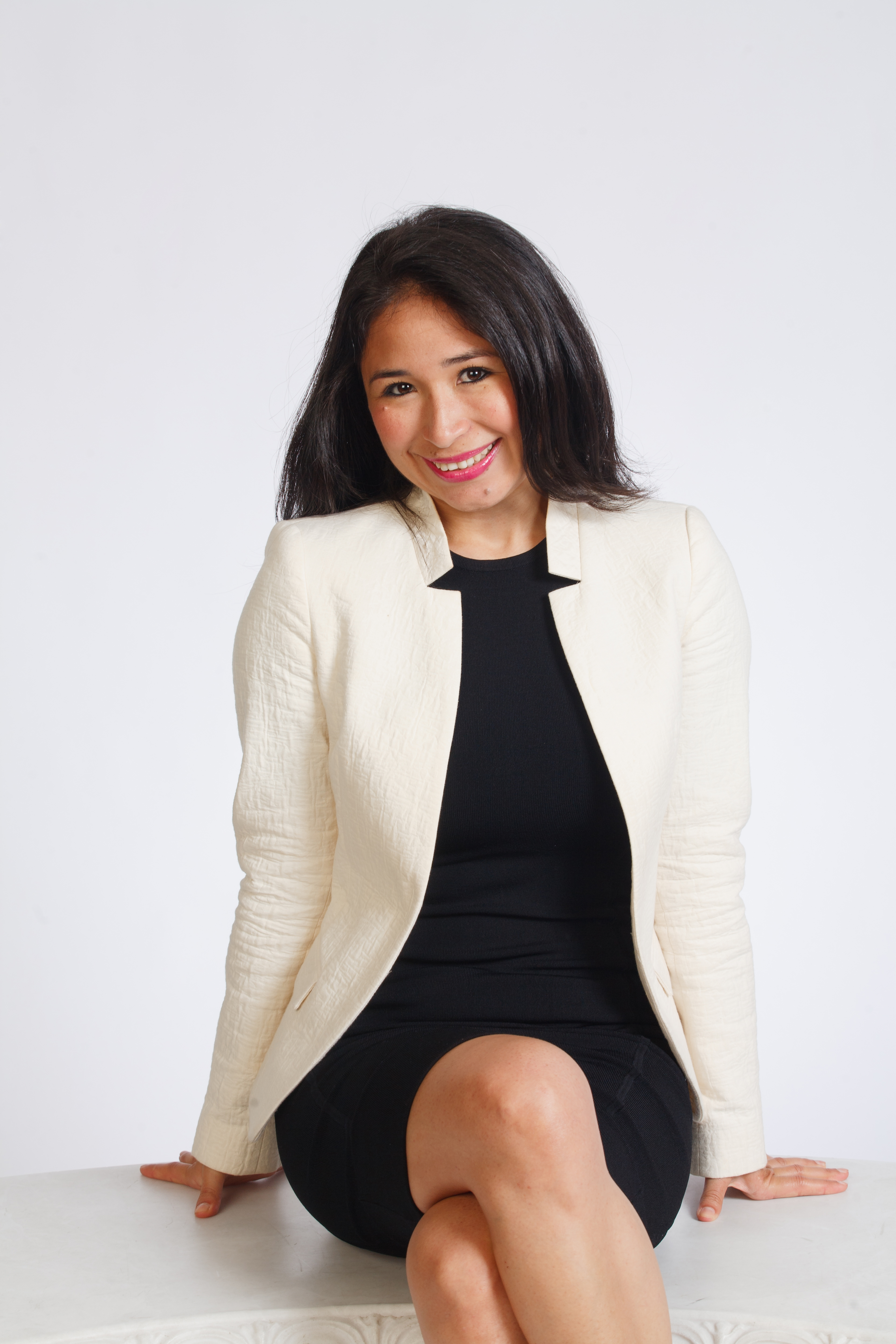