Would You Have the Courage
to Defy Your Father?

“I had to fight hard. My father didn’t understand the value of education for women and he wanted me to stay close to my family.”

At the age of ten, Dalila and her family found themselves on a long bus ride headed from her small town to what seemed like the middle of nowhere. Dalila’s father was a farmer who owned small parcels of land—enough to make his family a target of kidnapping threats and extortion, but not enough to pay the extraordinary sums of money the thugs demanded.

Dalila was devastated to learn that in the small ranching community where they settled there were no schools or buses into the village. She pestered her father for months until he finally agreed to allow her move in with her aunt in the village so she could go to elementary school. The village offered no options for high school. Dalila begged to return to the town the family had been forced to leave years before to attend a public high school. Though her father at first refused, Dalila’s unwavering commitment once again wore away at his resistance. She went back and lived by herself in one room, where she would cook her own meals and eat alone. In the end she achieved her goal—she graduated from high school.

“My scholarship helped me show others how important education is to improving your life, and my job has allowed me to help fund my family’s education.”

Dalila graduated from Universidad Francisco Marroquín in 2010. The following year, she won a partial scholarship to pursue an MBA at a well-regarded program in Barcelona. Today, Dalila works in the trusts department of a local bank in Guatemala City. Undeniably, Dalila has made an impact on her family: two of her cousins and both her siblings have gone on to study at universities, thanks to Dalila’s financial and moral support.

Dalila in Barcelona getting an MBA.

Taking a break in Barcelona.

Dalila enjoys a snow day during her semester abroad in Madrid.

The school in town only went up to sixth grade. 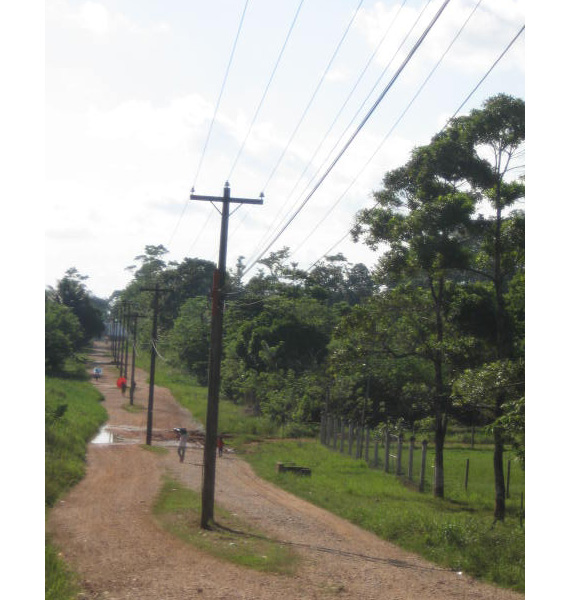 The road into town. There were no buses along this route. 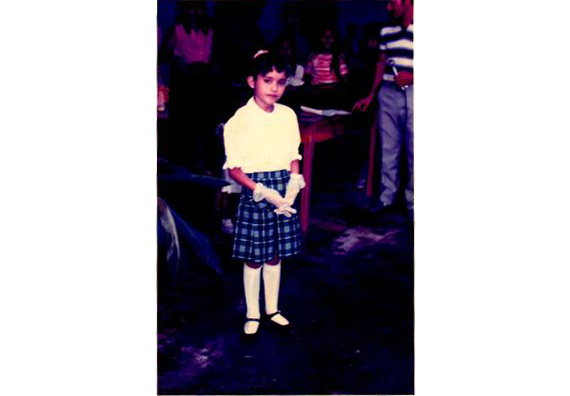 All dressed up, Dalila attends a school ceremony.
‹ ›