How Would You Handle Personal
and Natural Disasters?

“When I turned twelve, I had a very difficult year. My grandfather died and a few months later, my parents divorced. The next year Hurricane Mitch devastated our town and my mother lost her job.”

Elizángela was born close to Guatemala’s eastern border, where the economy revolves around large companies that produce and export fruit. Elizángela’s parents met while working for a large fruit exporter. When she was twelve, her parents divorced. Soon after, Hurricane Mitch destroyed 90 percent of the region’s banana crop, and Elizángela’s mother was one of many people who found themselves laid off. Elizángela, her mother, and her adopted brother pulled up stakes and relocated. Following several months of unemployment and a year of sporadic temporary jobs, her mother found a full-time position as a teacher in their new town.

“For children from my town, knowing someone from the neighborhood who studied at a university with a scholarship has made them say, ‘Why not me?’ ”

After working for a number of Guatemalan firms as a financial analyst, Elizángela accepted a position as corporate product manager for a telecommunications company.

Elizángela has seen firsthand how children are inspired just by knowing that there are opportunities out there. Since she graduated, a number of students from her community have asked her for help with their university applications. One of her former neighbors even went on to study at UFM with an ITA scholarship. Recently, Elizángela teamed up with a group of former ITA students to develop a foundation for merit-based scholarships at the high school level. 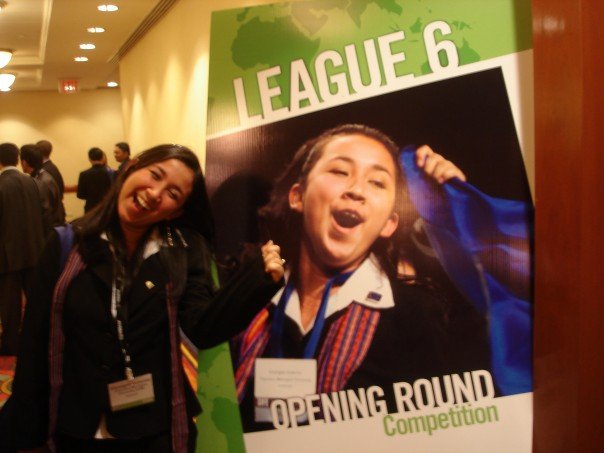 Elizángela was a poster girl for an international SIFE competition. Here posing with her own image. 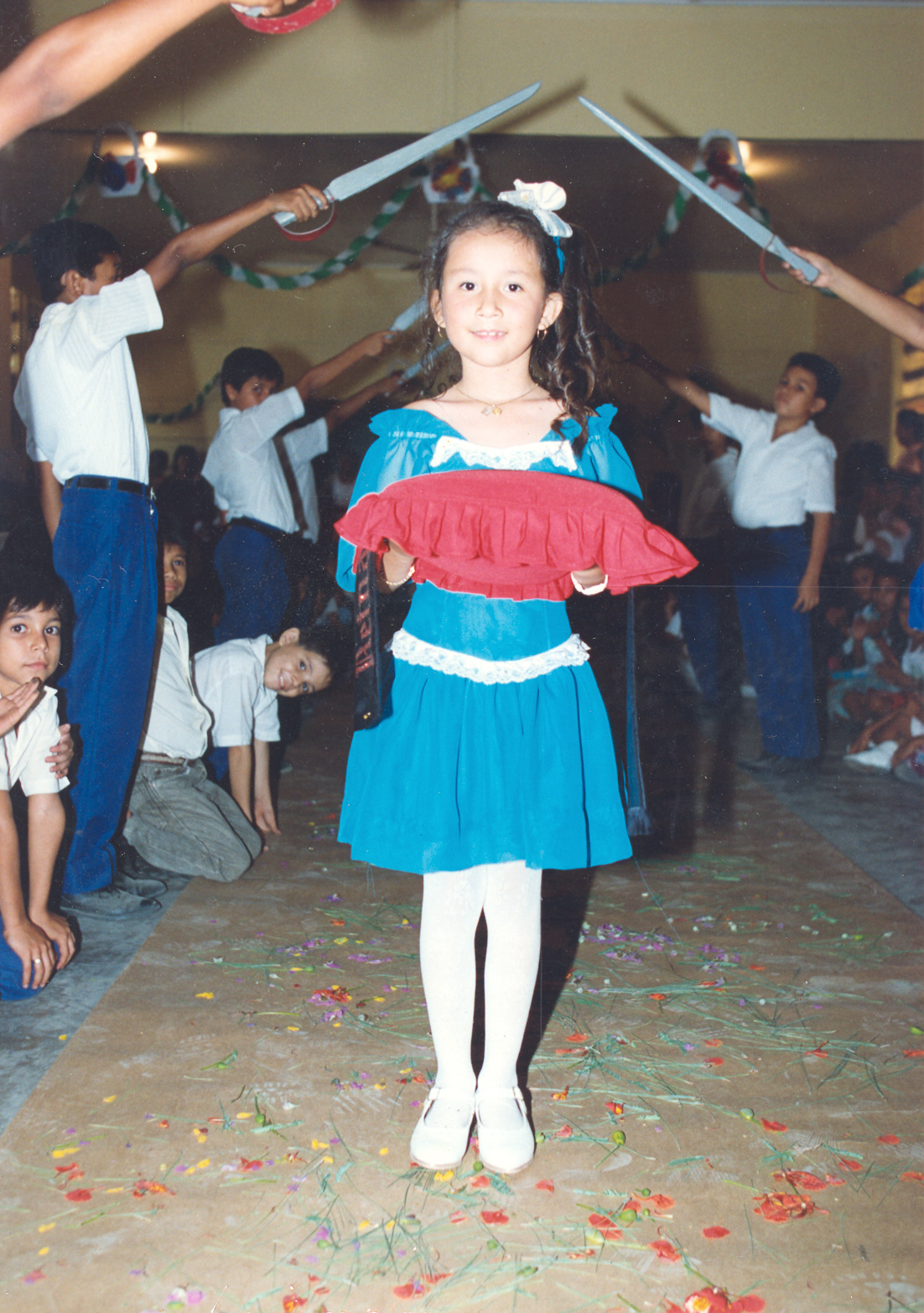 Elizángela performs at a school assembly. 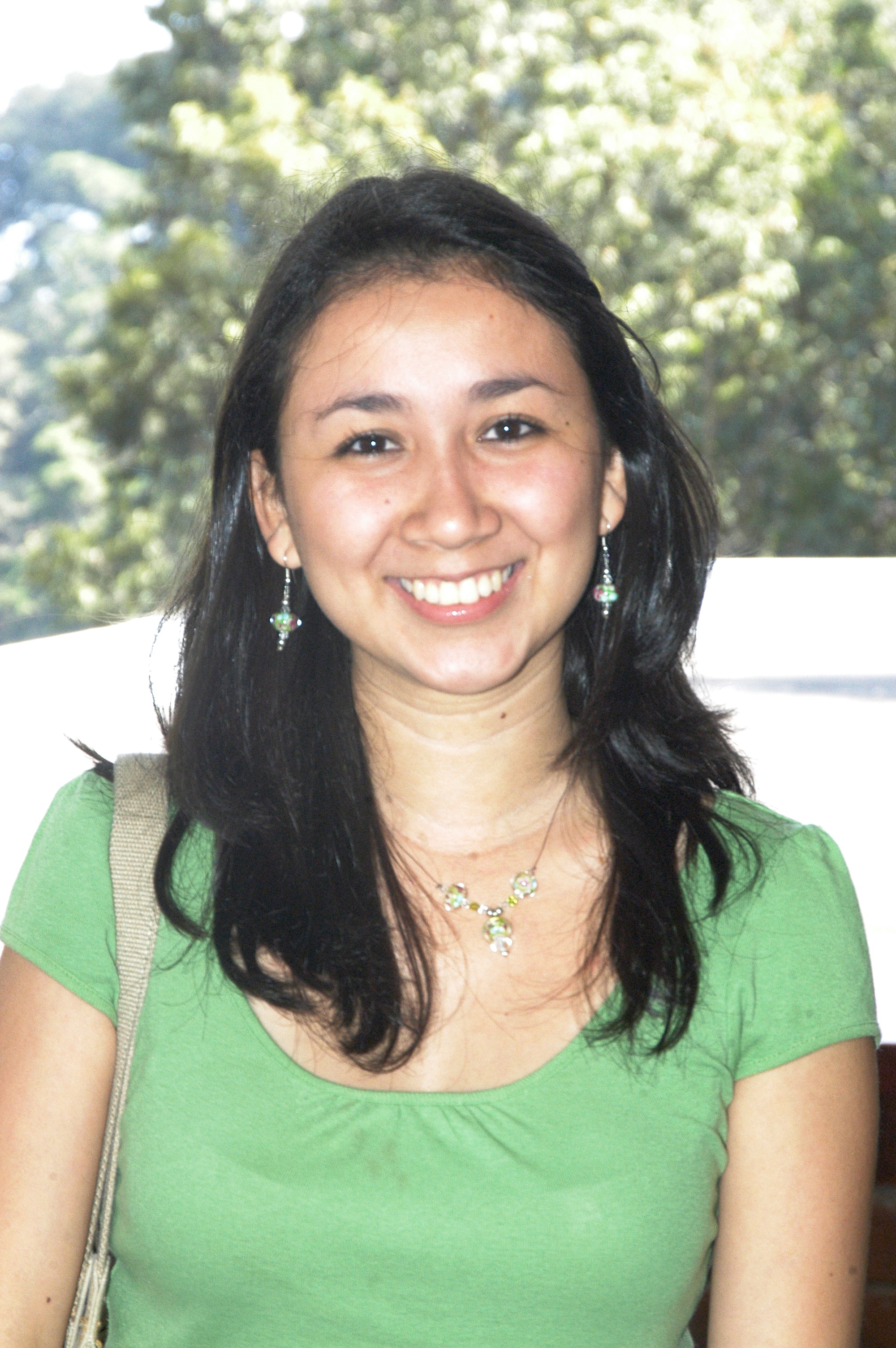