When Did You Discover
Your Vocation?

“There was a ‘before’ and ‘after’ in my childhood. Everything changed when my father died and family finances obviously became more difficult.”

Edwin grew up in a small fishing hamlet near the Caribbean coast of Guatemala, where he and his brothers had to wake up early to lay nets in the lake. When he was eight years old, his father was murdered while tilling his land, and Edwin and his younger brother took on the responsibility of fishing for the family’s food.

Before he died, Edwin’s father shared his love for books with his children. Later, Edwin’s elementary school teacher continued to nurture his desire to read. The hamlet was too remote for daily newspaper delivery, so once a week he brought a stack by boat from a bigger village. Since Edwin’s mother couldn’t read or write, his teacher helped him fill out the application for a scholarship to a semi-private middle school. Edwin’s scholarship donors subsequently paid for his tuition to a private high school in a larger town several hours away. Throughout high school, Edwin lived in a boarding house near his school and worked part-time at an auto parts shop to help pay for his younger brother’s education.

“I think the best example you can set for others is to find your vocation and then pursue it. That’s how you inspire people.”

In 2007, after graduating with honors from UFM, Edwin won one of ten scholarships available to master’s students from Latin America at Universidad Francisco de Vitoria in Madrid. His graduate studies in political action solidified his desire to work in politics, and he returned home and ran for mayor of his hometown. Though Edwin lost the mayoral election, he has not surrendered his dream of getting into grassroots politics. Next, he took on a new challenge at the United Nations and broadened his knowledge of the international relations that affect Guatemala in an increasingly interconnected world. Today, Edwin is developing a much-needed educational project for secondary school students in his community. His well-known success has made him the go-to counselor for family, friends, and neighbors who want to continue their education. 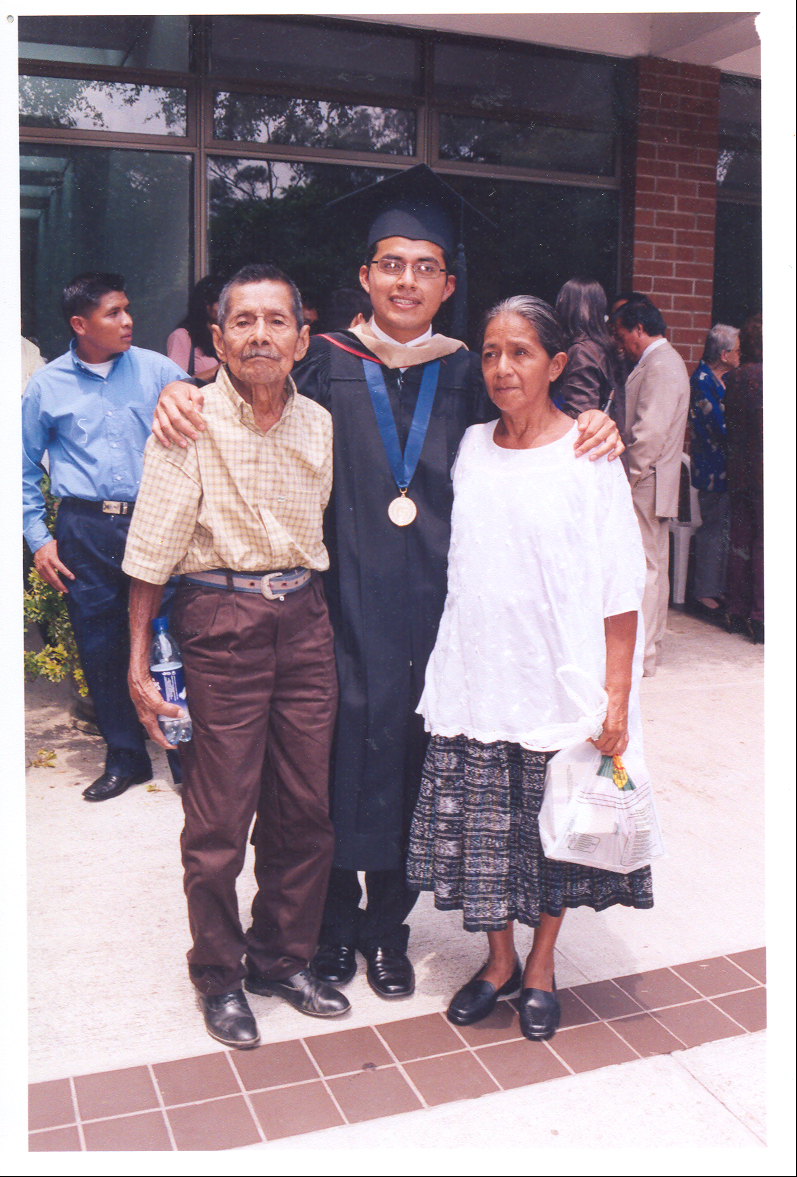 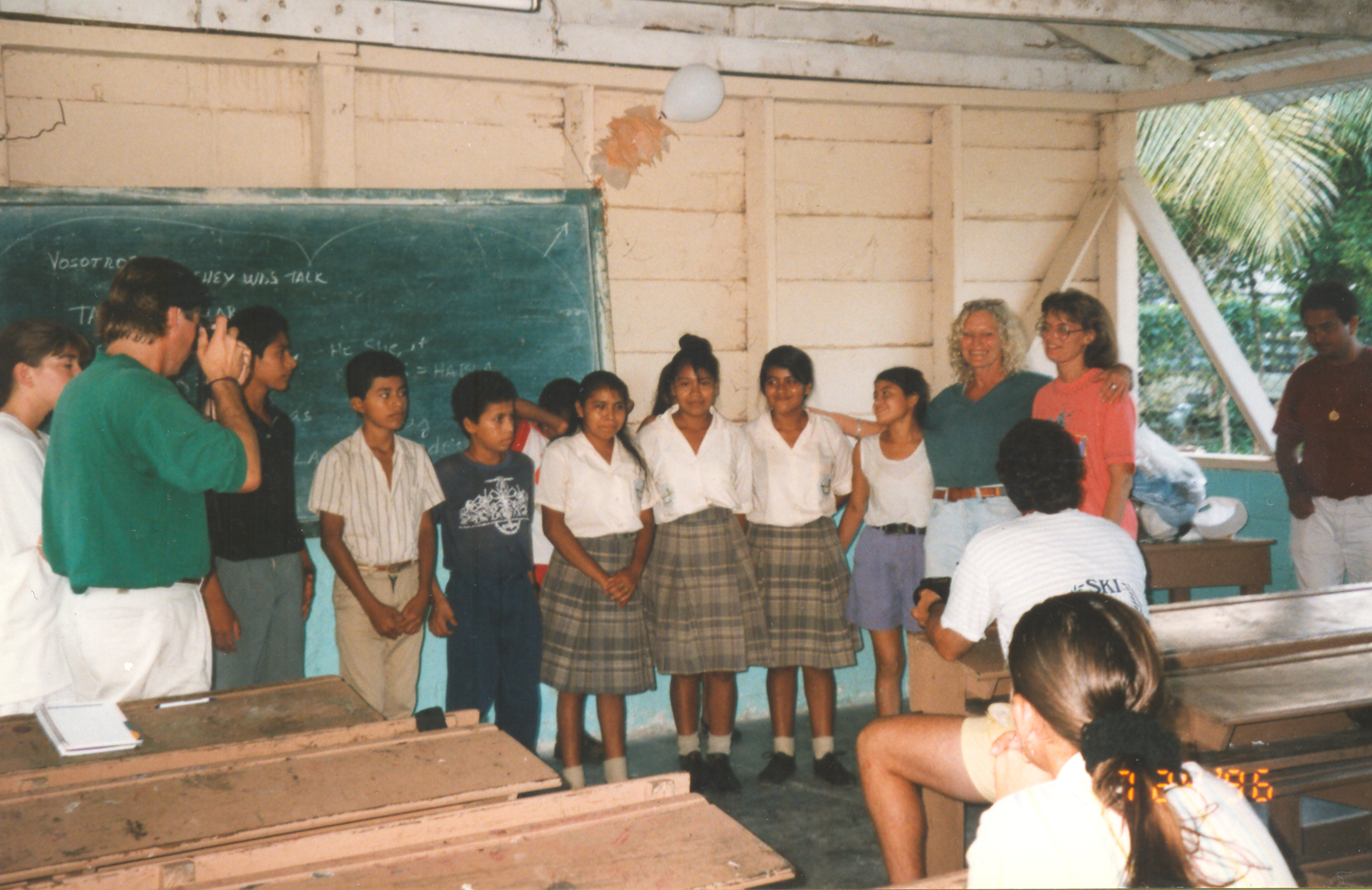 Edwin’s class at the rural school he attended. 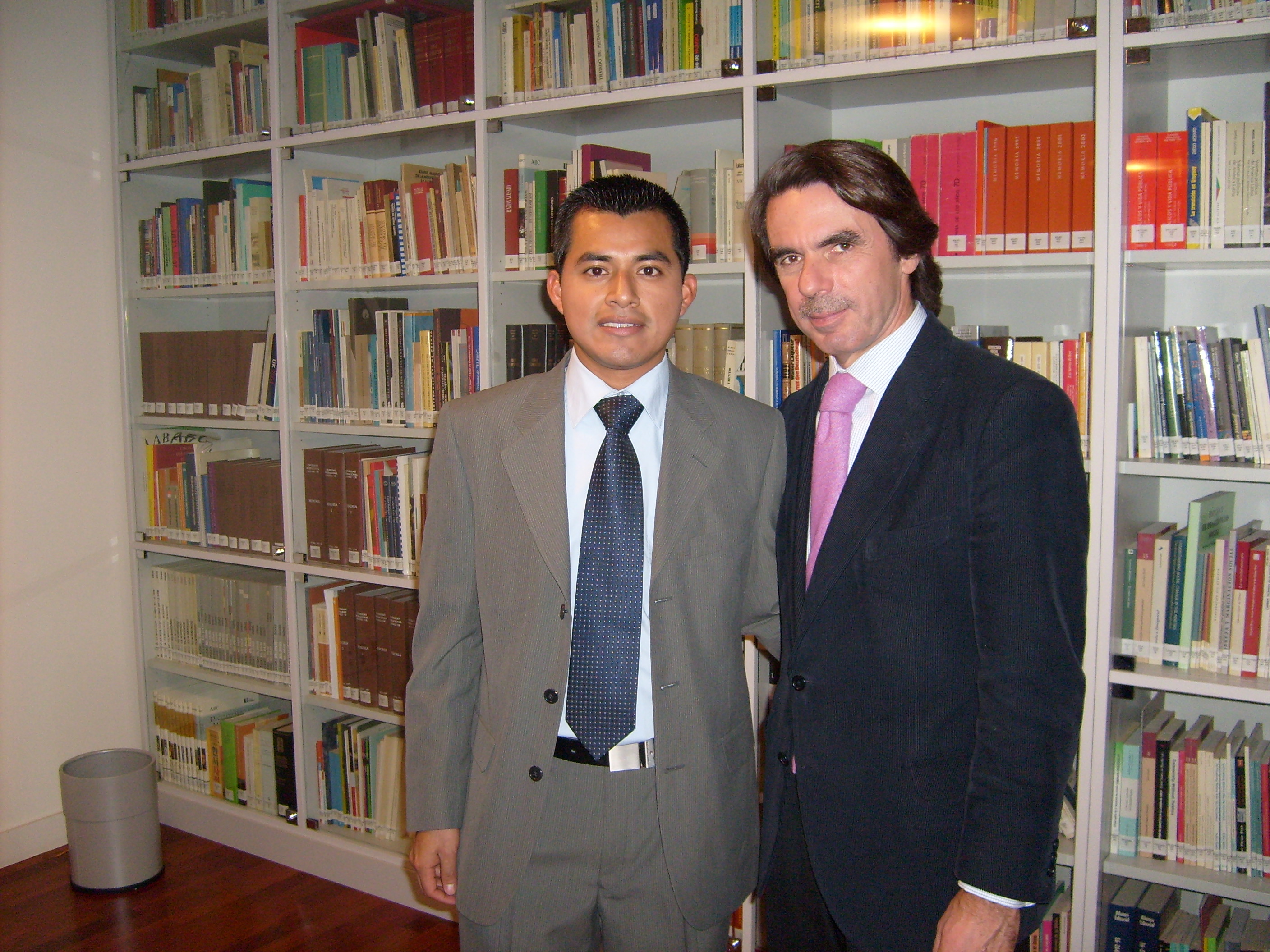 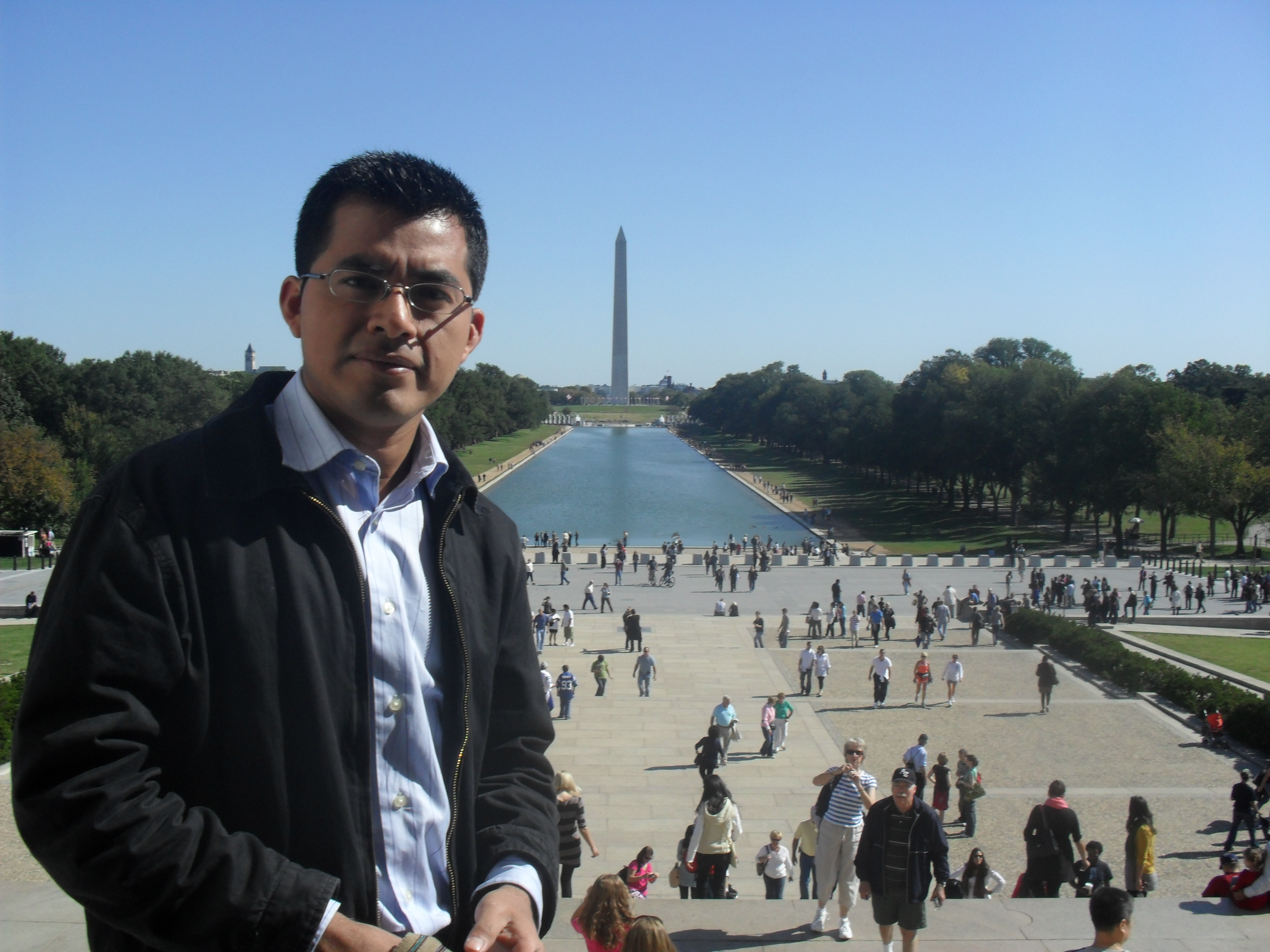 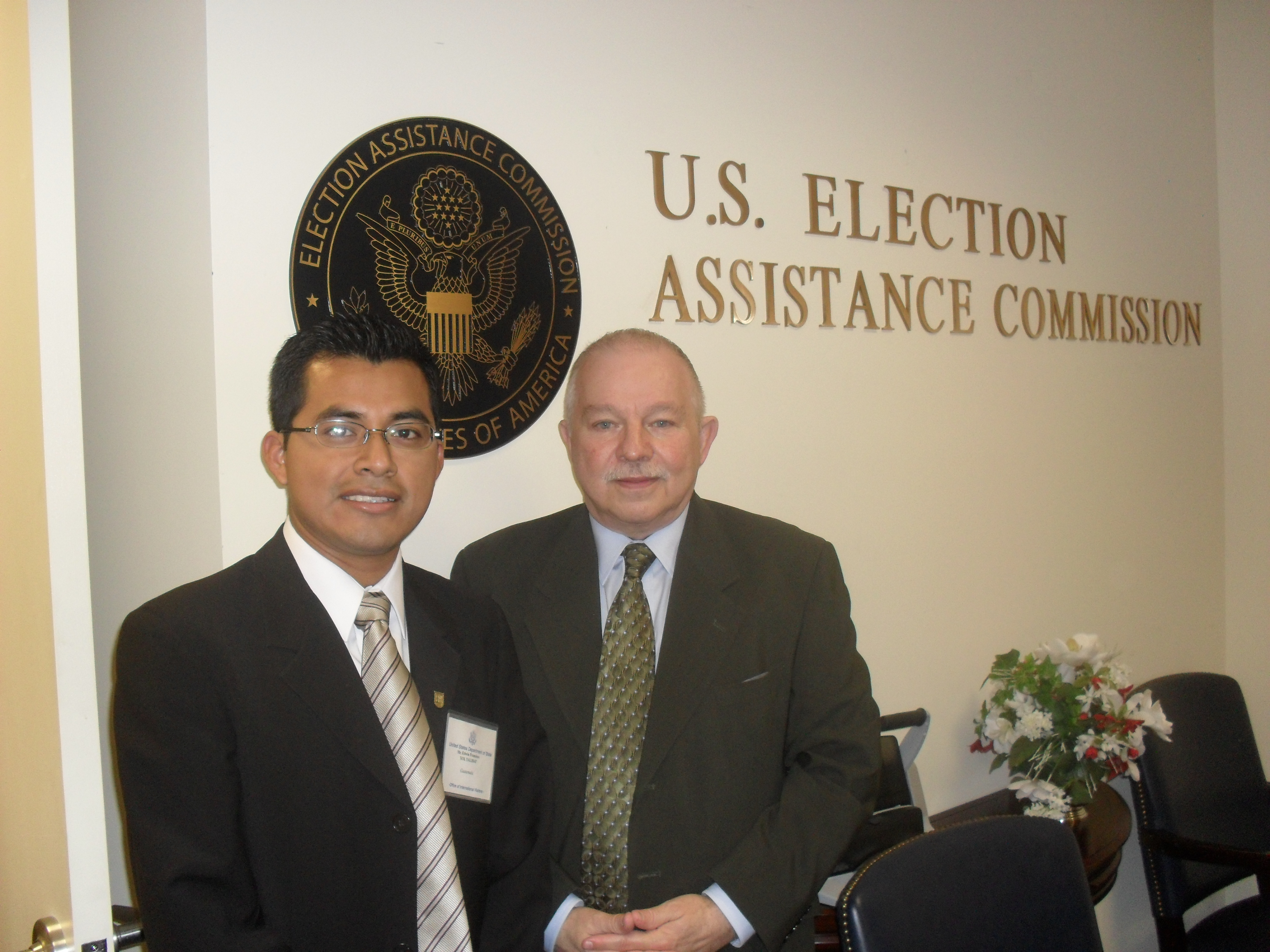 On a trip to Washington to learn about the US political system. 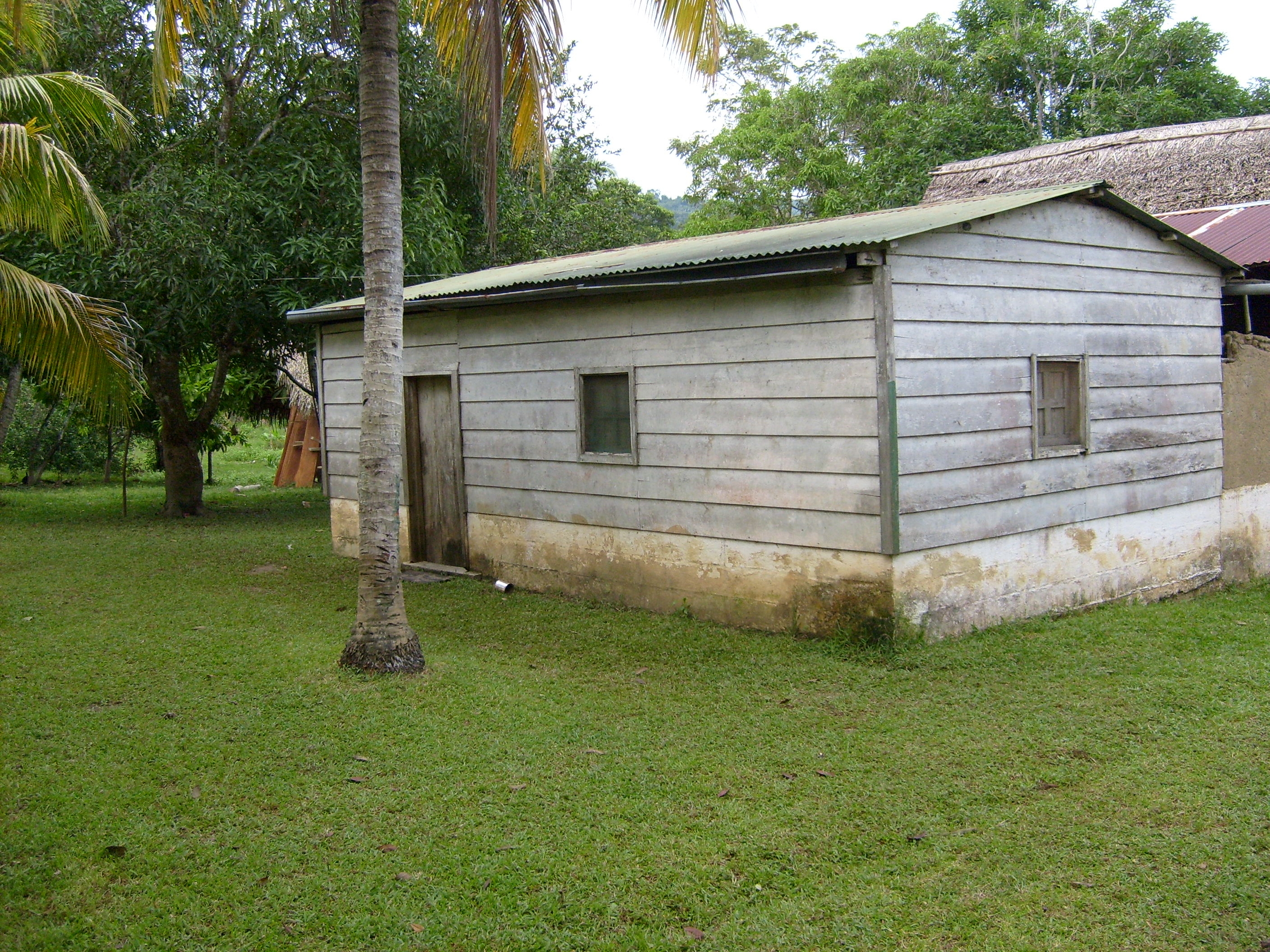 Edwin and his brother grew up in this house.
‹ ›