What If You Had to Fight
a Culture of Ignorance?

“My neighbors thought middle school and high school were useless.”

Jhony describes his hometown as a clutch of twenty-five huts inhabited by subsistence farmers and their families. It has been slow to modernize—Jhony’s home did not have electricity until 1995. When he was still an infant, his father was murdered over a land dispute, leaving his mother to raise her seven children alone. Jhony’s older siblings dropped out of school and began to work full time on the small plot of land that the family farmed to feed themselves.

While most children from Jhony’s tiny village had no plans to attend school beyond sixth grade, Jhony had an inconceivable dream—to earn a law degree from a university. Throughout his childhood, though, just getting to school would be a challenge. At one point Jhony had to sell his only possession, a pig that his sister had given him years before, so he could buy a bicycle. At the beginning of seventh grade, Jhony was one of four students from his village who rode their bikes for miles to get to school. But the arduous daily journey took its toll, and by the next year, Jhony was making the trek alone.

“All ITA students have something in common. Because we come from poor families, we are driven to move forward and do something to make Guatemala a better country. We are fighters.” 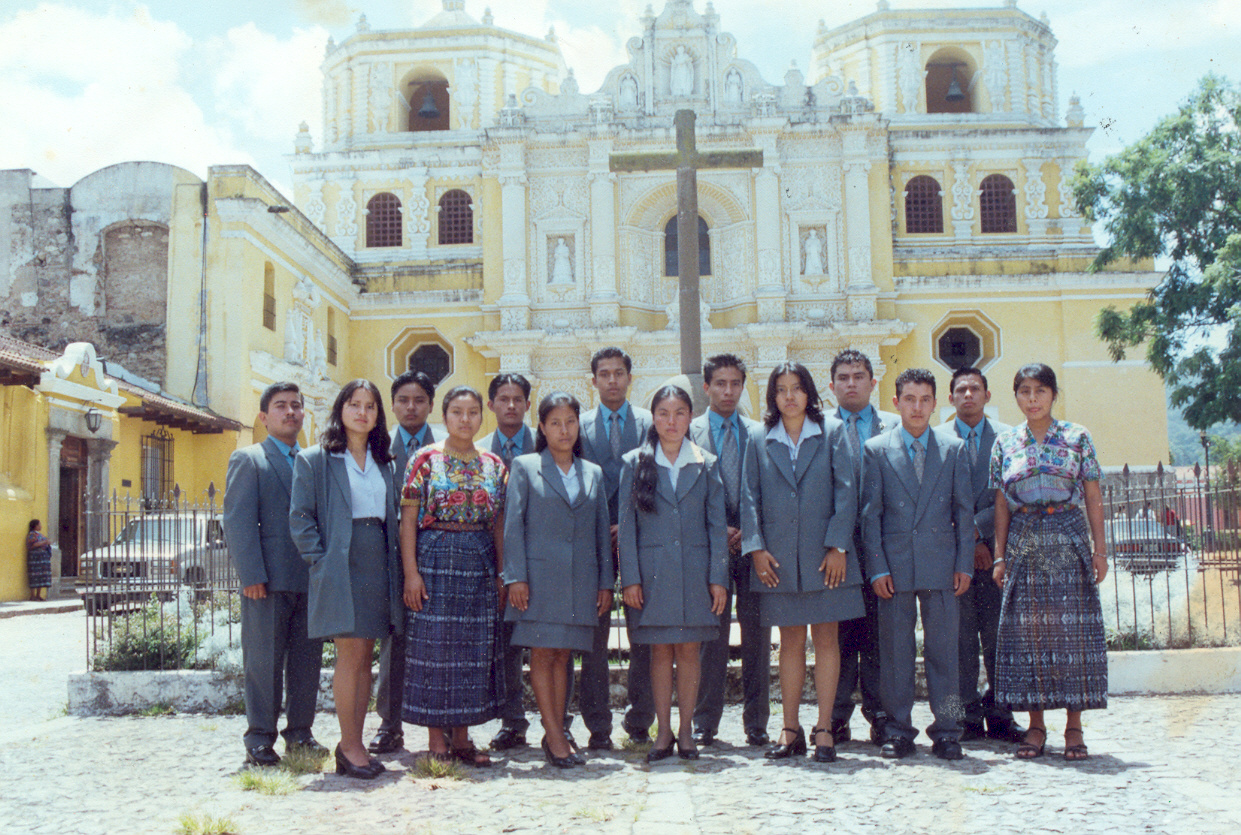 On a school trip to Antigua. 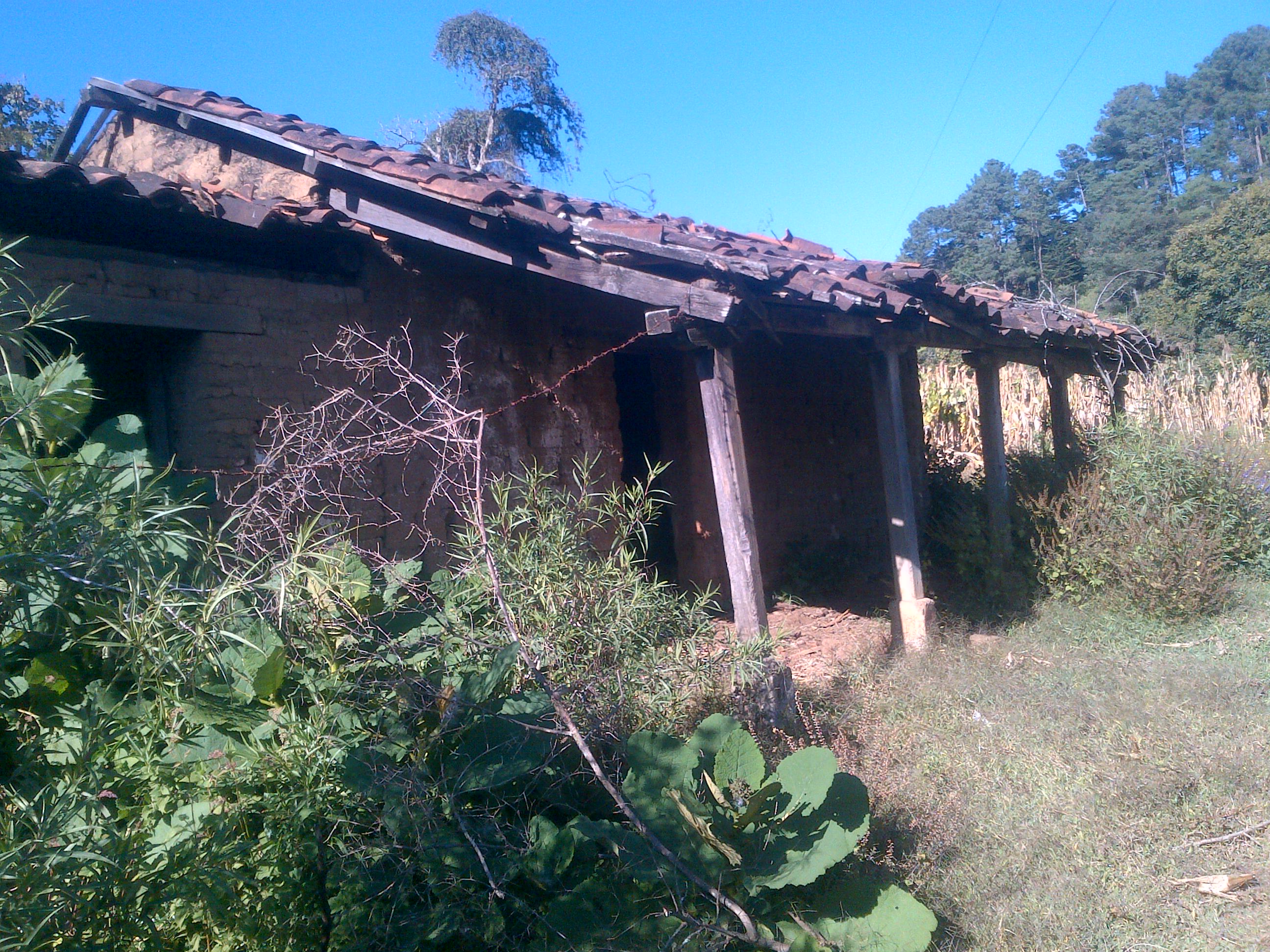 The house where Jhony grew up. 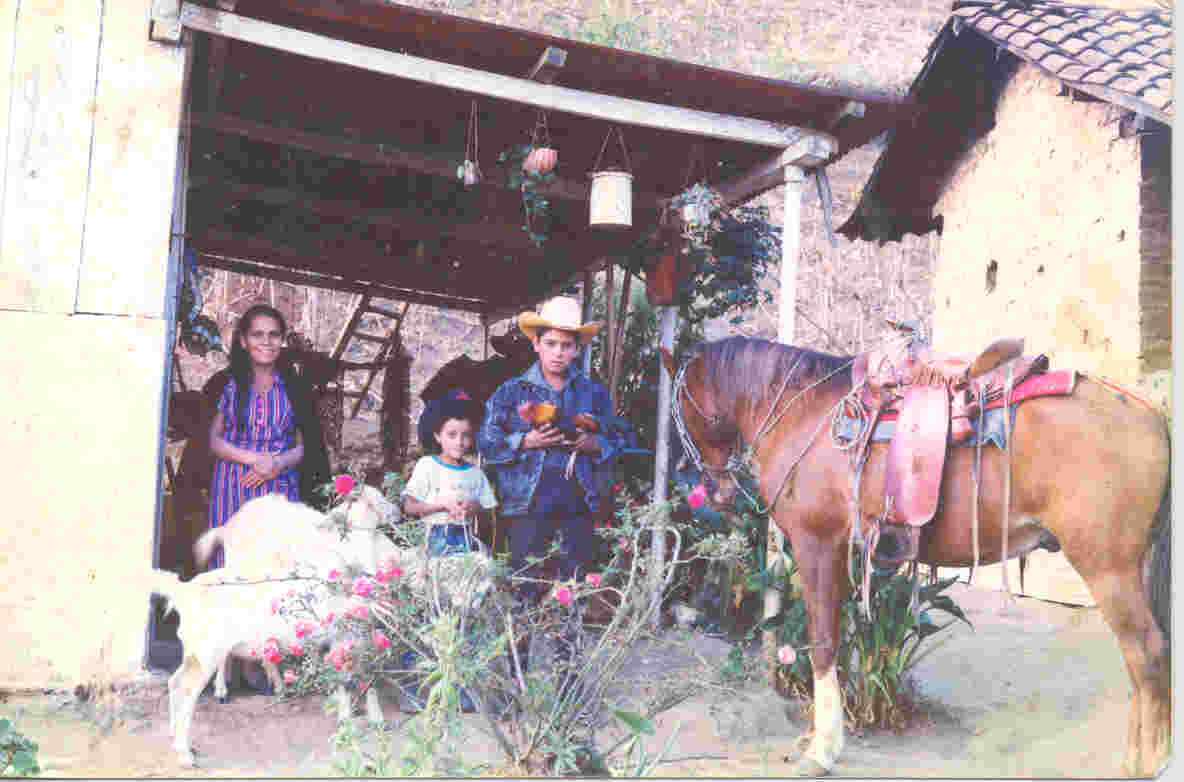 Jhony with his family and their animals at their small farm. 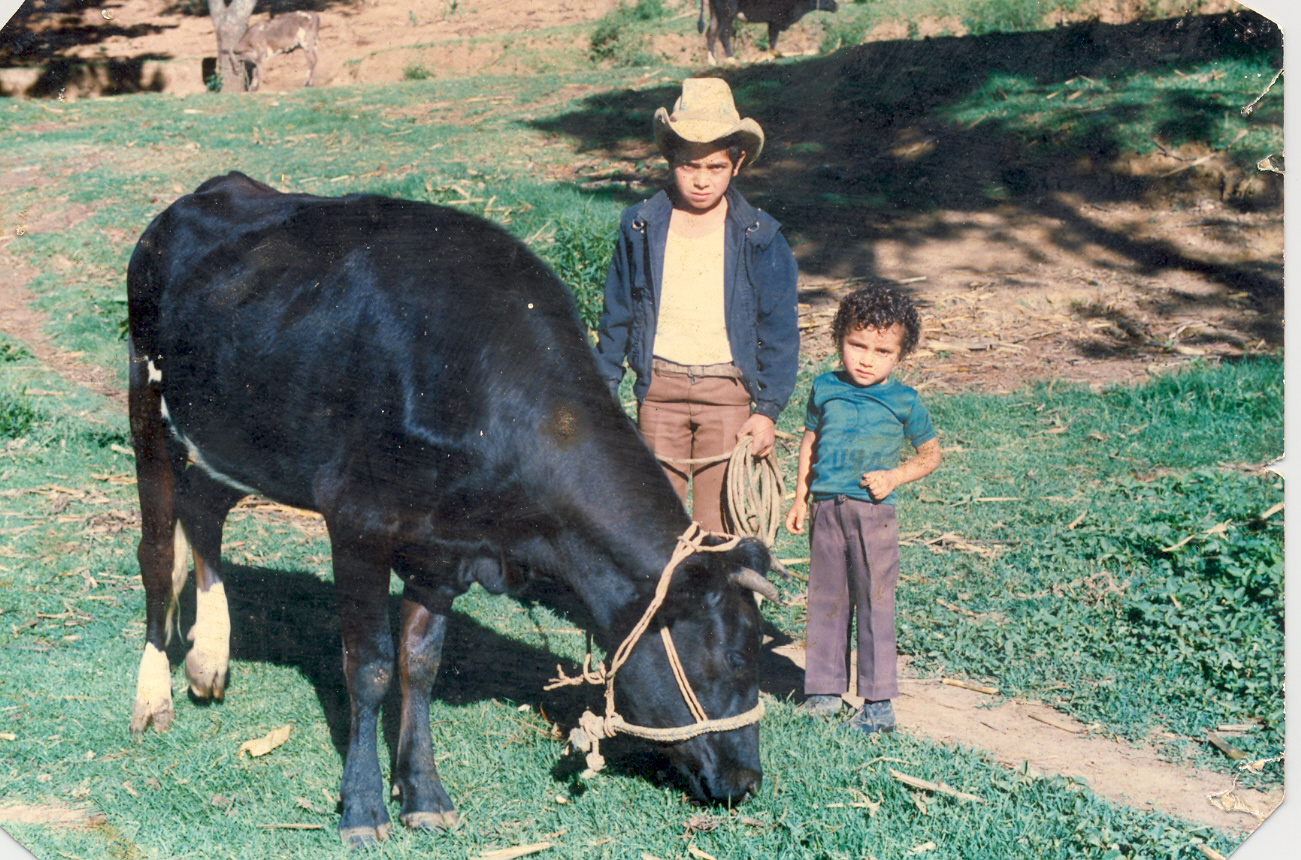 Jhony grew up in a remote hamlet. Here as a young boy with the family’s cow. 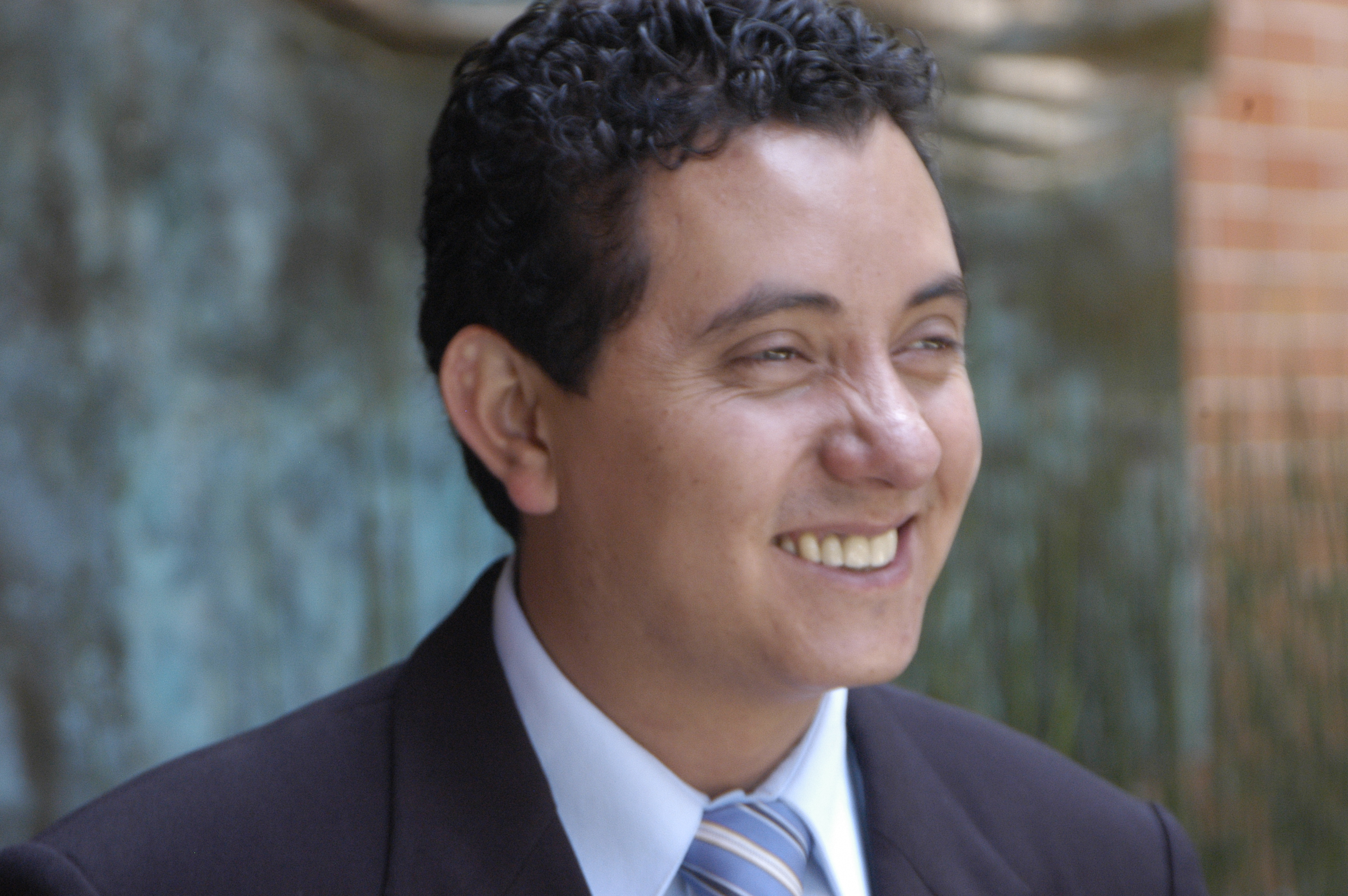 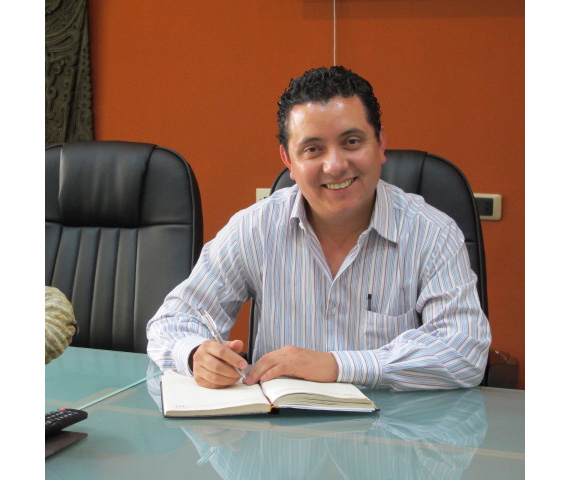 Today Jhony is a lawyer at a law firm in Guatemala City.
‹ ›