What If You Couldn’t
Afford to Fail?

“My mother never attended school at all and she doesn’t know how to read or write. My father didn’t make it past elementary school.”

Marielos’s parents moved from a rural village in Suchitepéquez to a town just outside the capital in search of a better life. They were limited, however, by their lack of education. A few months after Marielos was born, her father found work in a shoe factory. To supplement their family income, Marielos’s mother sold tamales as well as household items such as plastic containers and soap. Marielos attended public school for most of her life. Though her parents couldn’t help her with her school work, she consistently made the honor roll. When she was fifteen years old, she was one of only twenty-five students to receive a scholarship to a competitive and expensive private school. There, she had to decipher science and math textbooks written in English, with virtually no prior exposure to the language, and her classes required her to understand and use a number of computer programs. When plummeting grades jeopardized her scholarship, she enrolled in after-school courses in English and computer skills. Since the commute into Guatemala City was long, Marielos was often away from home for twelve hours a day.

“If people know there are opportunities out there for them, they have something to work for.” 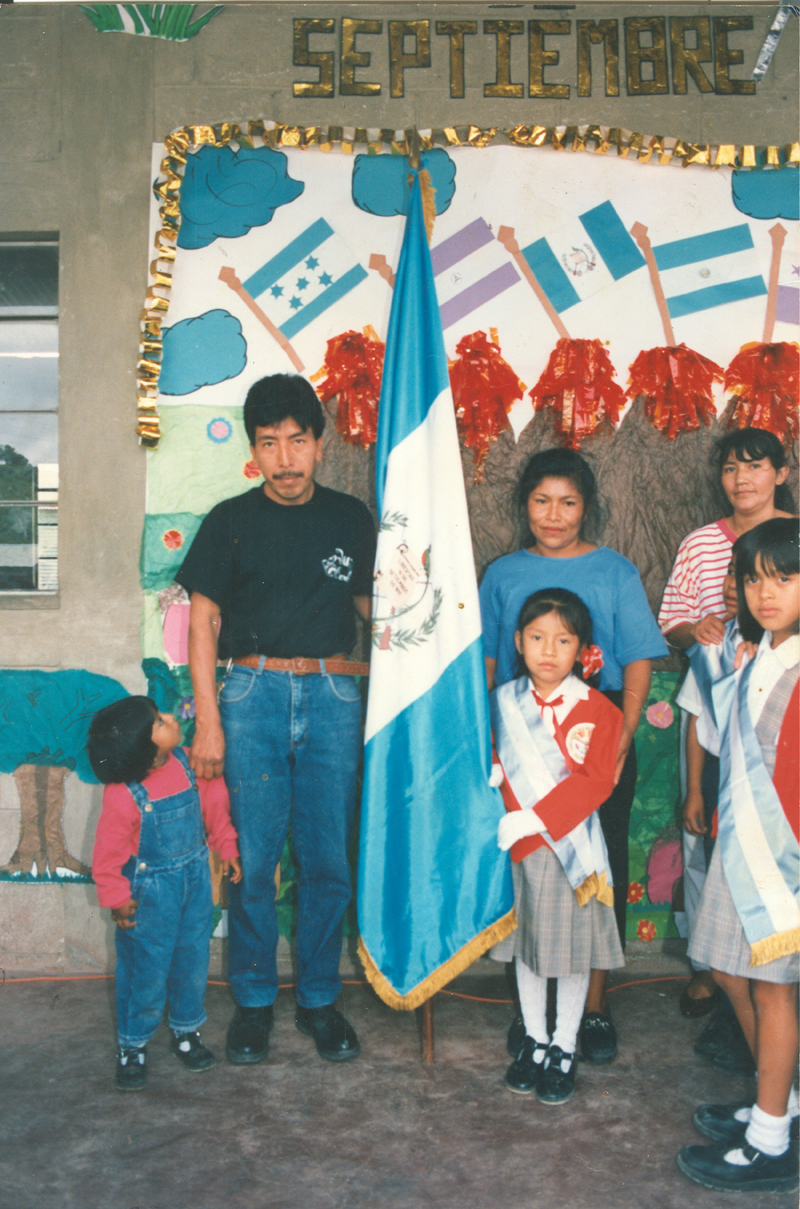 Marielos carries the flag for her class. Her father is next to her in black. 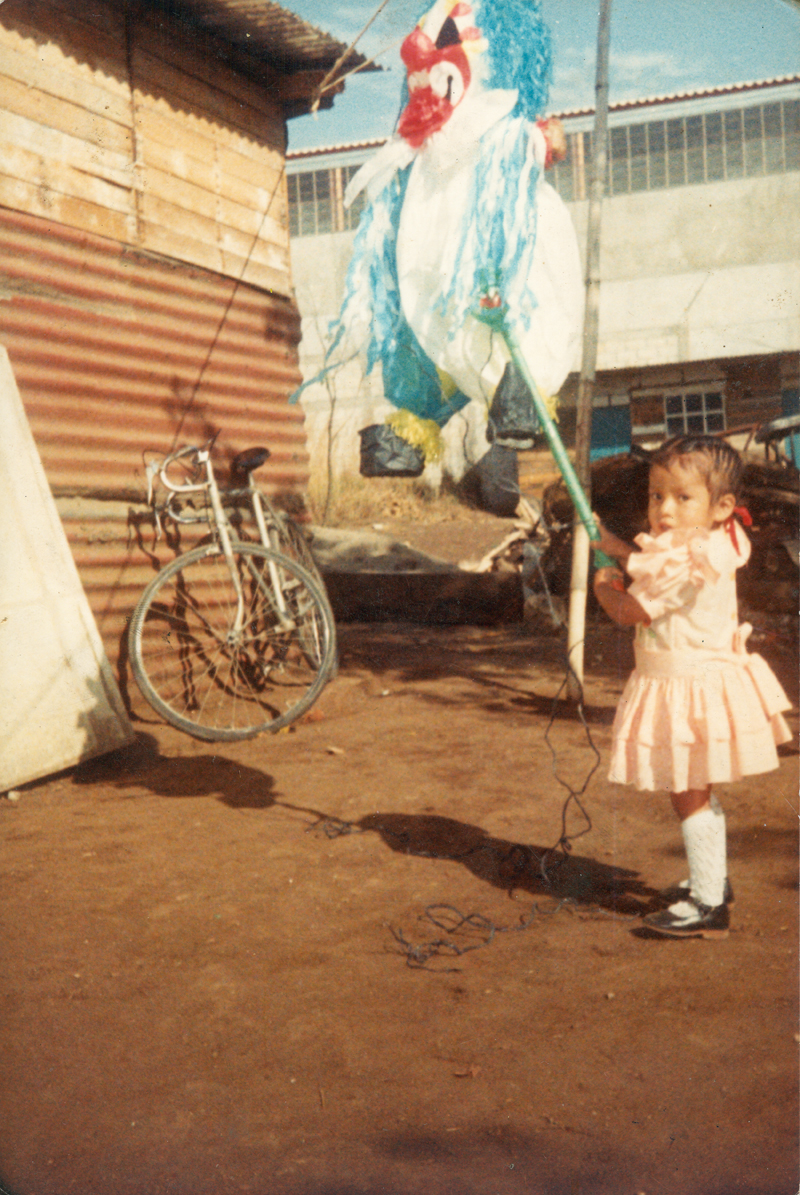 Marielos trying to break a piñata on her birthday. 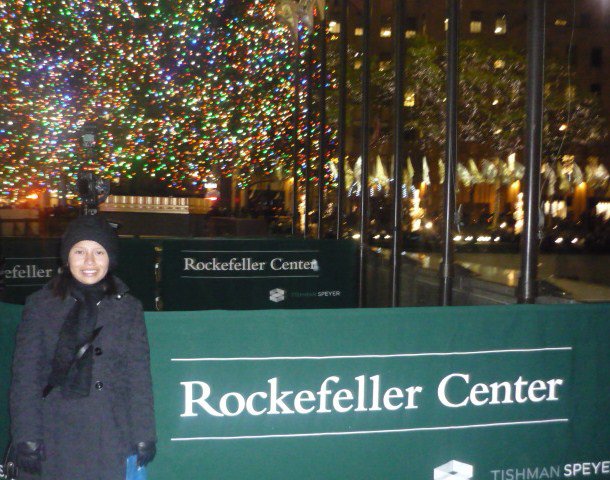 Marielos raised the money for the trip through a raffle and selling trinkets. 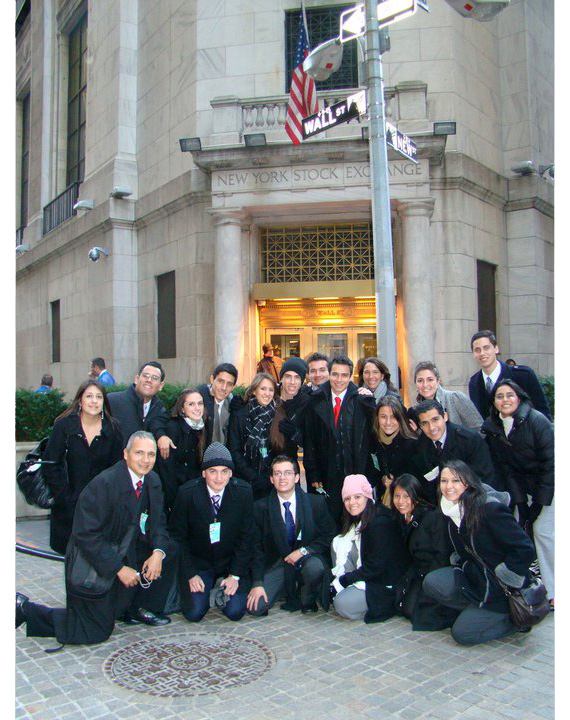 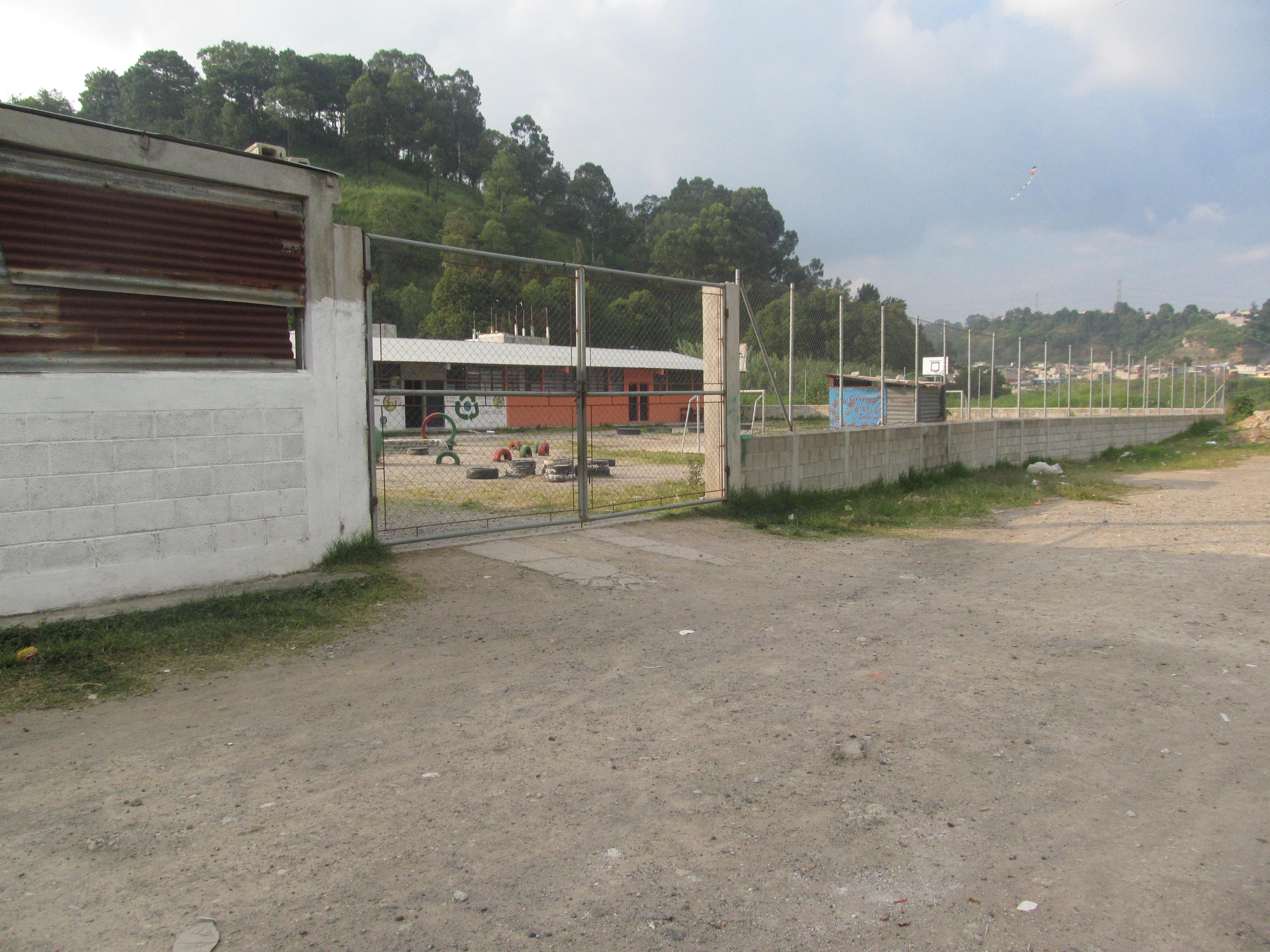 Despite proximity to the capital, there are few opportunities where Marielos grew up. 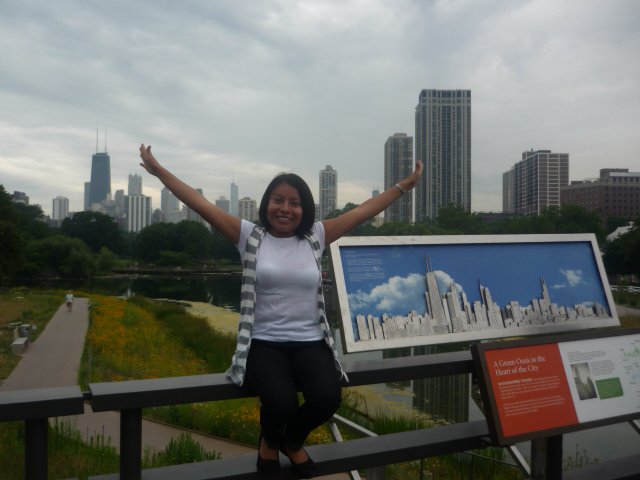